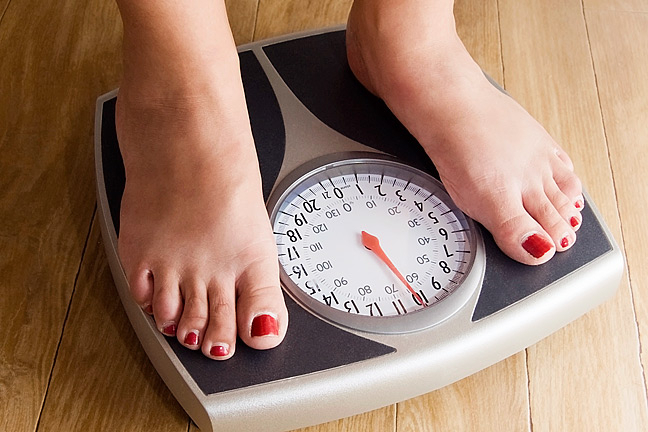 You’ve been eating healthy and exercising for a few months now and you’re seeing great results. But soon your weight loss slows to a trickle, and then to a full stop.You’ve plateaued. Or have you?The widely held assumption is that the body adjusts to a caloric reduction fairly quickly, making it harder for dieters to maintain a steady weight loss, ultimately resulting in the dreaded plateau—i.e. the several-week-stretch six to eight months into your diet when the needle on your scale refuses to move and you question whether or not it’s broken (or simply just plotting against you).This is typically when you start to blame your body for adjusting to your new weight loss routine and either throw in the proverbial towel or double your efforts.But according to new research published in The Lancet, the scale’s homeostasis has less to do with your body composition and more to do with slipping into old eating and exercise habits.QUIZ: What Are Your Eating Habits? “It would take the body three years to reach a metabolic plateau,” says lead author Dr. Kevin D. Hall from the National Institute of Diabetes and Digestive and Kidney Diseases. “If you stick to a diet exactly, you should expect your weight loss to continue for years, albeit not at the same rate.”While it’s easier for our psyches to blame a waning metabolism than a lack of willpower, Hall’s findings showed that most people who experience a weight loss plateau six to eight months into a diet are reverting back to pre-diet behaviors.In fact, Hall even found that dieters begin to regress as soon as a month after they begin their diets. “When people are seeing their plateau—which is also their greatest weight loss success—their habits are practically back to where they started.”Within 10 months, not only have people come totally full circle and readopted their pre-diet habits, but they’re beginning to put back on the weight they lost and, here comes the worst part, they still report that they’re actually dieting.MORE: Outsmart Your Eating Habits“After more than a year of dieting, they’re typically a little heavier than their minimum weight and slowly creeping back up,” says Hall. “But if you ask them what they’re eating, most will say they’re still on a diet.”The saying goes that success is 90 percent mental and only 10 percent physical, and dieting is no exception. We’re not just fighting the scale, we’re also fighting our old habits and, it seems, they’re often winning. So how do you suppress your body’s physical and mental propensity to resume your old ways?Revisit your goals each week, says Susan Albers, Psy.D., psychologist at the Cleveland Clinic Family Health Center and author of “But I Deserve This Chocolate.””Make sure they’re measurable and process-oriented.,” says Albers. Instead of telling yourself (and sometimes even willing yourself) to lose five pounds in a week, make a to-do list of activities that work to help you achieve that goal.”It just feels so rewarding to be able to cross something off a list,” says Albers. “It’s something tangible that you can see and helps you work toward your goal.”Albers also suggests being more mindful of behavior to keep from slipping back into an old routine.RESEARCH: Mindfulness Can Make You Fitter“So much of what we do is on autopilot,” she says. “It’s like when you change your password on your computer. It takes awhile to relearn that habit and, every now and again, you’ll type in your old password. It’s just ingrained in you, like any other habit.”At the end of the day, it’s a little discouraging to know that we all seem to be kidding ourselves into believing we’re better dieters than we really are.”It’s more disheartening to have false expectations set up,” says Hall. More often than not, we’re going to backpedal, sometimes unconsciously, and undo some of our dieting success. And that’s okay because, as Hall says, “it’s better to have realistic expectations and set out to achieve them.”So accept that you’re going to have a few slip-ups, but be honest about where those pitfalls lie instead of pointing a finger at the scale. It’s the first step in recovering from a dreaded plateau and working toward your ultimate fitness and weight loss goal, whatever that may be.MORE: 5 Tips to Fight Fall Weight Gain 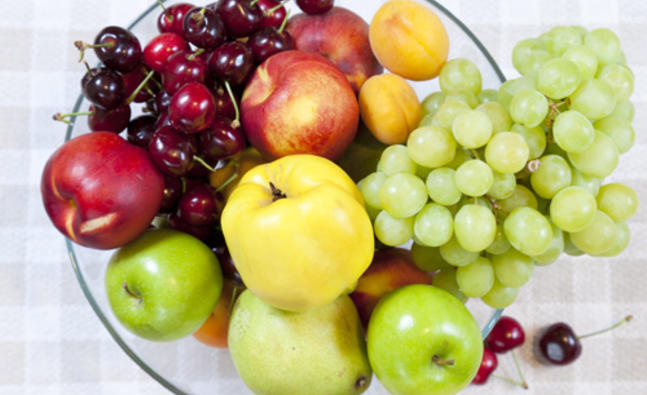 Should you give up wheat?