How to counteract mindless eating

We've all been there. Relaxing on the sofa after work, watching a little TV, snacking on some chips. And then one thing leads to another, and before you know it, you're left with an empty bag and a feeling of bewilderment as to how that happened. Now a new study shows that when it comes to mindless munching, a few "red chips" may be all you need to cut back.
A team from Yale, Cornell, and Pennsylvania University asked a group of volunteers to watch a one-hour TV show. While they watched, the study participants received tubes of stacked yellow potato chips. Some of the tubes contained red potato chips every seventh or tenth chip.
Those who received tubes containing red chips ate about half as many chips as the rest of the study participants, says Brian Wansink, PhD, a professor of food psychology at Cornell and author of the book Mindless Eating. How come? A mouth in motion tends to stay in motion, Wansink says. That means once you start eating, you don't stop until your brain receives a signal that it's time to reassess whether you're still hungry. That's where the red chips come in. "They create the impression of a portion," Wansink explains. "Providing that portion, or interruption point, is enough to make a person think, Hey, do I really want more to eat? And usually the answer is no."
Hereâs how to re-create the red chip effect at home:

Keep snacks in small bags. Confining your food to tight quarters provides an interruption point that stops you from grabbing a second (or fifth) helping, Wansink says. You can save money by portioning out your own  snacks in reusable containers.
Maintain a food-free perimeter. You're a lot more likely to reach for a snack if it's actually within reach. Keep your food in the kitchen and away from your lounge or desk, and you'll shave off more unwanted calories from your daily diet, says Wansink.

When it comes to meals. Avoid family-style meals. Studies show you'll eat 19 percent less at meal time if you serve yourself from the stove instead of from dishes on the dinner table. "If it's on the table in front of you, you'll keep picking away at it. If you have to get up to refill, thatâs an interruption point," says Wansink. 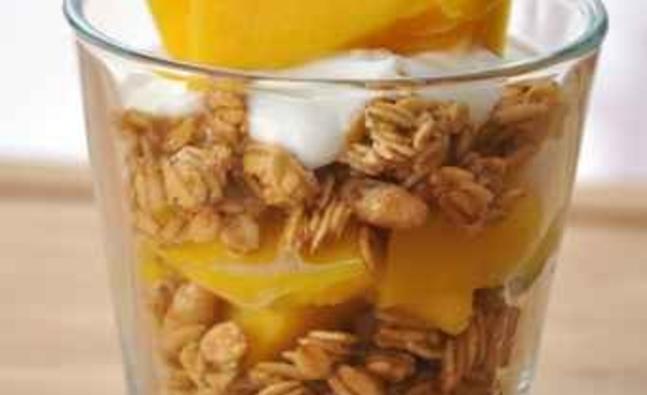 DON'T MISS
Most common error in weight loss diets
The 3 Steps That Helped One Woman Lose 80 Pounds
Exercise tips for weight loss: The MOST important thing is…
6 Healthy picnic food ideas
The Scary Thing That Happens to Your Muscles on a Crash Diet
How To Use Lipton Green Tea For Weight Loss?
Beyonces Personal Trainer Shares Her Stay-Slim Secrets
Big Breakfast for Weight Loss
What you should know about weight loss drugs
Eat out the healthy way

Can natural and holistic therapies help with weight loss?

Take in fewer calories with these beverages