A few years back, âgrazingâ became a well known term in dieting circles. The idea was that you eat 5-6 small meals a day instead of 3 meals. The rationale was that you would never get too hungry and thus wouldnât eat too much at any one meal. But a study published at the journal Obesity in 2010, found that people who eat low kilojoule diets feel more satisfied and less hungry when they eat 3 times a day as compared to 6 times a day. This suggests that mini meals arenât beneficial for appetite control. People may also tend to graze on unhealthy foods such as crackers or biscuits.

Dietician Leslie Bonci says that most people donât graze on vegetables or chicken. She explains that eating constantly throughout the day, increases salivary secretion and the production of digestive enzymes that stimulate the gut. She says that âthe appetite switch is always onâ and that you canât really know if youâre hungry or full if you are constantly exposed to food. As Bonci says: âCows graze. People shouldnât.â 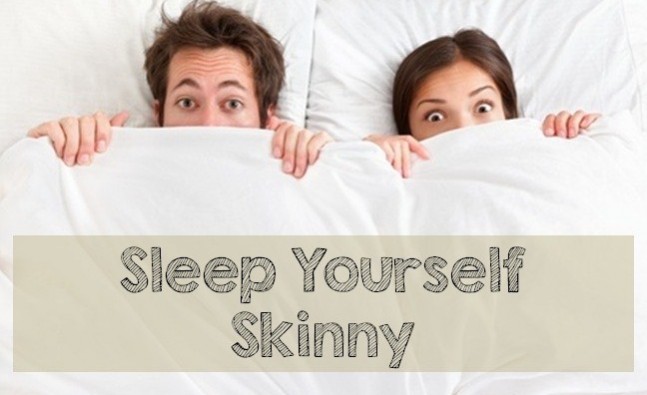 DON'T MISS
Benefits of being a healthy weight
Low-fat dairy can encourage weight gain, say experts
Keep warm without putting on winter weight
Nip this stress trigger in the bud!
How Goldie Hawn stays slim and happy at 67
Reduce calories by going meatless
How I Motivated Myself to Lose More Than 100 Pounds
Why it’s a struggle to stick to a diet
8 Things not to eat for weight loss
Worst breakfast foods to start your day

Do this 1 thing to get more sleep and shed weight