A new study suggests that an effective weight-loss aid is available straight from your kitchen sink. Drinking approximately two X 237ml glasses of water before breakfast, lunch, and dinner, while also cutting back on portions, may help you lose weight and keep it off for at least a year, according to research from the American Chemical Society, in Boston.

"As part of a prudent, low-calorie weight-loss diet, adding water may help with weight-loss success," says Brenda Davy, Ph.D., the lead author of the study and an associate professor of nutrition at Virginia Tech, in Blacksburg.

Dietitians have long recommended drinking water as a way to shed kilograms, but little research has been done to confirm this conventional wisdom, the researchers say. Though small, Davy's study is the first randomized controlled trial to examine the benefits of "preloading" with water before meals. The study included 48 overweight or obese men and women between the ages of 55 and 75 who were on a low-calorie diet. Half of the people were instructed to drink 473mls of water before meals.

After three months, the participants who drank water had lost an average of about 7 kilograms, compared with just five kilograms in the control group, according to the study. And the weight loss appears to be lasting, new data suggest. After a full year of the same regimen, the water drinkers had slimmed down by an additional 0,7 kilograms, on average, while those who didn't load up on water before meals gained about 0.9 kilograms, Davy says.

Davy and her colleagues aren't sure why drinking water before meals encourages weight loss, but the main reason appears to be that it helps fill your stomach, making you less hungry and less likely to overeat. In addition, drinking more water may discourage you from guzzling soda and other calorie-laden beverages. Even the routine of drinking water before meals may have a beneficial effect because it's a reminder that you're trying to lose weight, the researchers suggest. 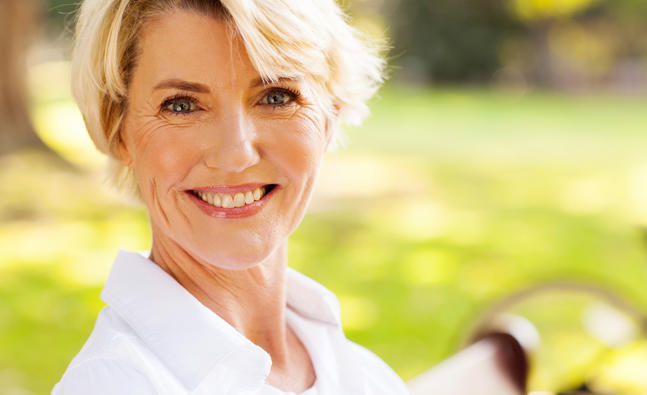 DON'T MISS
Watch what and how you eat over the holiday season
Is This the Reason You Cant Lose Those Last 5 Pounds?
Go out of your way and lose weight
How to Lose Belly Fat at Any Age
Crazy celebrity diets - Dont try these at home
Stand up and burn calories
Reduce the sauce and reduce the weight
How to eat better and healthier for less
Fight off middle-age kilos
How Real, Honest Journaling Helped Me Lose 40 Pounds