7 Surprising things that can make you fat

Friends: While having close friends generates plenty of health benefits, research has also indicated that being overweight can be contagious amongst friends. Research results published in the journal PLoS ONE indicated that students were more likely to gain weight if they had friends who were heavier than them, while a study published in The New England Journal of Medicine found that having an obese friend increases your chance of obesity by 50 per cent. The good news is that being slim can also be contagious, so try to influence your social group and keep your weight down by arranging healthy, fun group activities such as walks, bike rides or dance classes.

Diet foods: Many foods claiming to be diet-friendly are actually hidden calorie traps packed with sugar and syrups. In fact, âhealthyâ cereal bars can contain as much fat, sugar and calories as an average chocolate bar. Research by the Texas Health Science Center at San Antonio also found that those who consumed diet drinks daily experienced a 70 per cent greater increase in waist circumference than those who drank none.

Late nights: Most of us lead busy lives, and this could mean that sleep becomes a last priority. However, a study by researchers at the University of Washington found that getting less than seven hours of sleep a night was linked to a higher body weight. For a quick and easy way to keep off the kilos try to skip your favourite TV show or night out every once in a while and catch up on your sleep instead.

Your to-do list: As well as causing you to miss out on sleep, having a hectic daily to-do list can also lead to feelings of anxiety and stress, which can quickly pile on the kilos. Cortisol â the stress hormone â not only increases your appetite, but studies have suggested that it can also affect fat distribution so that it is stored on the abdomen; leading to an unhealthy âappleâ shape. Furthermore, a busy lifestyle can also lead to erratic eating patterns and a reliance on unhealthy fast foods. Try to opt for healthy filling snacks instead to fuel your busy day, and make sure you take some time each day to relax and unwind.

Food sensitivities: While few of us have serious life-threatening allergies to food, many people unknowingly suffer from intolerances and sensitivities to certain foods which can cause a wide range of vague symptoms such as stomach pain, bloating and skin problems. Shockingly, food sensitivities could also be to blame if you are struggling to lose weight. When you eat foods to which you are sensitive, this triggers a reaction in the body which increases levels of insulin and cortisol; two hormones which increase fat storage, particularly around the abdomen.

Your job: If youâre in a job that you donât enjoy, the temptation to treat yourself is even higher. According to researchers, 62 per cent of people break their diets mid-afternoon and this is generally due to workplace stress or boredom.

Exercise : While regular exercise is essential for good health, research has found that relying solely on exercise to manage your weight can actually be ineffective. Studies have shown that exercise, when not combined with dietary changes, does very little in respect to losing weight. Statistics also show that while obesity levels continue to grow so do the numbers of people getting active, which shows that exercise may not be having its desired effect. While exercise itself is not to blame, experts believe that many exercisers gain weight as they undo the benefits of their exercise regime by increasing their calorie intake to fuel or reward their sessions; often overcompensating for their workouts. 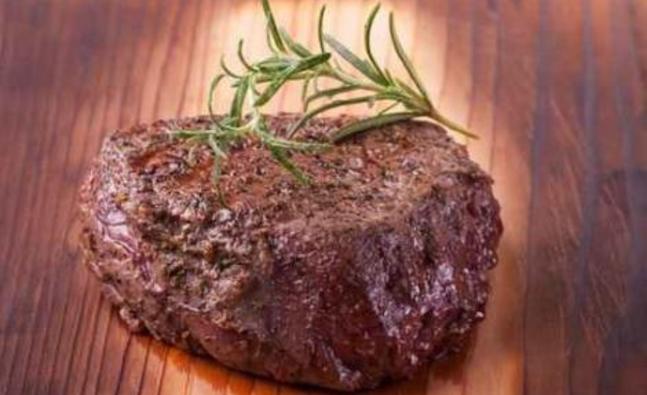 DON'T MISS
No love for low carb-high protein diets
I Overhauled My Eating Habits and Lost More Than 150 Pounds
Burn calories doing one legged jumps and monster walks
How to increase your metabolism
What Is Water Weight, Anyway?
Burn calories with this simple exercise
Teas for weight loss
How often should you weigh yourself?
Avoid takeaways and prevent weight gain
Two easy strategies for keeping off the kilos!

10 Amazing Snacks You Should Try For Weight Loss

How To Lose Weight On Your Face Easily?

Pay attention and maximise your results