Slim down with a smartphone weight loss app

There seems to be an âappâ for nearly everything and now thereâs even a smartphone weight loss app that could help you slim down!

The app, designed by British doctors, aims to promote "food memory" so that people are more conscious about what they eat and less likely to snack on high-calorie treats.

The smartphone weight loss app is used in three steps...

1. Before eating food or drinking a beverage, snap a picture of what is about to be consumed.

2. After the meal or drink, look at the picture that was taken, and answers questions about the experience â âDid you finish it all?â and âHow full are you now?â

3. Before the next meal look back at the file of pictures that have been taken in the course of the day. In the experiment, the participants even got a text message urging them to recall what they have already eaten.

Researchers recruited 12 men and women who were overweight or obese to use the app and monitored them for four weeks in a small-scale pilot study.

The volunteers accessed the app more than five times a day on average, and recorded 2,7 daily eating and drinking âepisodes.â

Participants lost 1,5 kilograms on average during the study.

"Raising awareness of eating and weight loss achieved suggests that this approach could be fruitful," said University of Liverpool investigator Eric Robinson.

Robison and his colleagues unveiled the report at the European Congress on Obesity in Liverpool, England.

"Given that our trial was a very brief intervention with little contact time and no nutritional advice or support, this is a promising finding."

Would you consider using a smartphone app to help boost your weight loss programme? 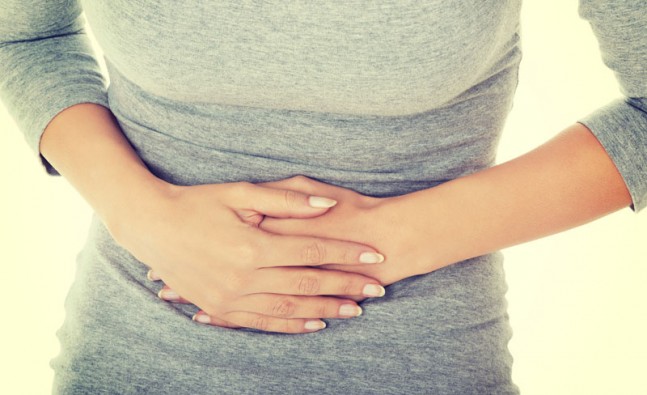 DON'T MISS
Arthritics need to keep weight down
Filling diet foods: The baked potato
WIN a FREE TLC Weight Loss Wellbeing hamper
Lose weight - by changing your shopping list
The BEST take-aways to choose if you want to lose weight
What types of protein do vegetarians eat?
Summer countdown: Look great in 6 weeks
How to identify obsessive overeating disorder
Why healthy fat foods are good for weight loss
5 Women Reveal How They Lost More Than 150 Pounds

A healthier way to satisfy your chocolate craving

Do you choose how you look from what you eat?

How Samantha Clayton lost over 30 kilograms

That time of the year again