The latest diet craze thatâs taking Britain by storm - known as the âFast Diet', seems to be gaining popularity.
So whatâs the âFast Dietâ all about?
'The Fast Diet', was developed by TV medical journalist Michael Mosley and journalist Mimi Spencer. Basically the diet involves allowing people to eat whatever they want for five days but only to eat 600 calories a day on the remaining two days of that week. Thus the diet is also referred to as the â5:2 dietâ.
Weight and health benefits
According to Yahoo News, Mosley said the diet is based on research that found that intermittent fasting assisted people with the following:
1.    Losing more fat
2.   Iincreasing insulin sensitivity, and
3.    reducing cholesterol. Reducing cholesterol may also reduce oneâs risk of heart disease as well as diabetes.
Mosley himself, tried out the diet last year and lost a remarkable eight kilograms of fat over a three-month period.
Side effects
In the beginning, Britain's National Health Service was doubtful about the 5.2 diet. They said that long term side effects could include sleeping problems, bad breath, irritability, anxiety, as well as daytime sleepiness.
Since the popularity of the diet has increased rapidly, especially over the internet, Britain's National Health Service has decided to take a closer look at the diet, as well as its effects.
It seems that the diet is easy to follow and appears psychologically attainable to most people as it only requires you to fast for two days, with no pressure to perform any particular type of physical activity.
Please consult your doctor before adopting any diet or making drastic changes to your eating plan. This is vital, especially if you suffer from any medical conditions. 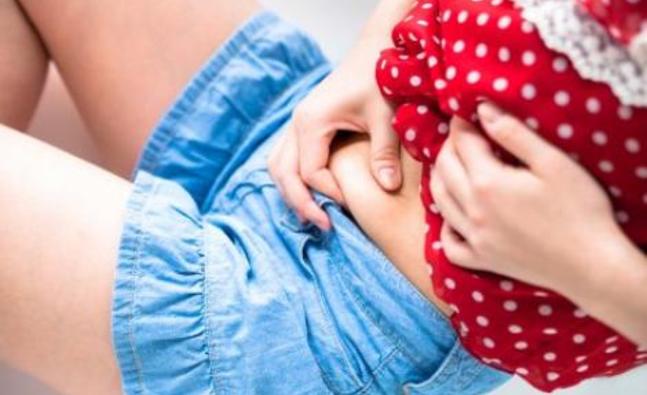 DON'T MISS
Exercise tips for weight loss: Work the BIG muscles first
4 Expert tips for a healthy holiday
What to Do Every Hour to Drop Pounds All Day
Don’t overeat and gain weight
Should you spring into a detox diet?
Easy ways to eat less
3 Small changes to help you drop the weight
The Most Critical Skill for Weight Loss
Drink More Water and Lose Weight
Eat less and cut calories without feeling deprived

Did you know? 5 Facts about WEIGHT LOSS that will never change

10 super nutrients for a flatter belly