Researchers from the University of Toronto (U of T) have found that the theory behind the popular blood type diet - which claims an individual's nutritional needs vary by blood type - is not valid.

"Based on the data of 1 455 study participants, we found no evidence to support the 'blood-type' diet theory," said the senior author of the study, Dr. Ahmed El-Sohemy, Associate Professor and Canada Research Chair in Nutrigenomics at the U of T.

Researchers found that the associations they observed between each of the four blood-type (A, B, AB and O) diets and the markers of health are independent of the person's blood type.

Putting the blood type diet to the test

The 'blood-type' diet was popularised in the New York Times best-seller, Eat Right for Your Type, written by naturopath Peter D'Adamo. The theory behind the diet is that the ABO blood type should match the dietary habits of our ancestors and people with different blood types process food differently. According to the theory, individuals adhering to a diet specific to one's blood type can improve health and decrease risk of chronic illness such as cardiovascular disease.

The U of T researchers took an existing population of mostly young and healthy adults who provided detailed information about their usual diets and provided fasting blood that was used to isolate DNA to determine their ABO blood type and the level of cardiometabolic risk factors, such as insulin, cholesterol and triglycerides. Diet scores were calculated based on the food items listed in Eat Right for Your Type to determine relative adherence to each of the four 'blood-type' diets.

El-Sohemy says that a previous lack of scientific evidence doesn't mean the diets didn't work. "There was just no evidence, one way or the other. It was an intriguing hypothesis so we felt we should put it to the test. We can now be confident in saying that the blood type diet hypothesis is false." Last year, a comprehensive review published in the American Journal of Clinical Nutrition found no evidence to support the 'blood-type' diet and called for properly designed scientific studies to address it.

Recommended reading: Is your weight loss dilemma all in the brain? 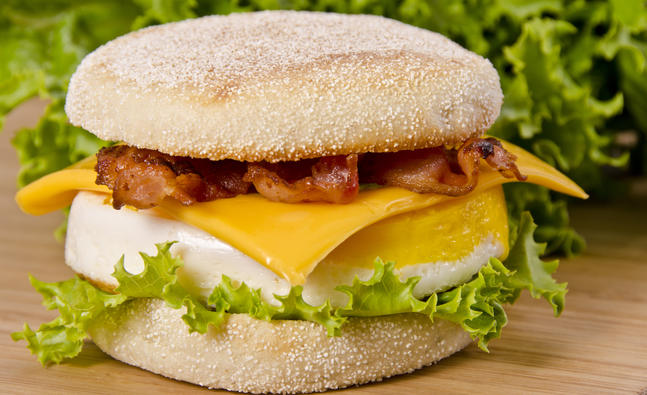 Why is weight loss important?

What is the best diet out there?