It's pretty common knowledge that Americans' waists have been expanding for the past 25 years, but new research points out just how much they've grown in recent years and questions the reasoning behind it. Suprisingly, it might not have anything to do with an increase in their body mass indexes.

For the study published in the American Journal of Clinical Nutrition, researchers looked into the waist measurements of men and women who participated in the National Health and Nutrition Examination Survey from 1999 to 2012. They also noted the participants' BMIs.

RELATED: The Dangers of 'Waist Training'

After comparing the subjects' BMIs and waist measurements, the study authors found that women's waistlines grew about 1.5 inches during the course of the study (on average) while men's only expanded 0.75 inches. Women under 40 also tended to see the greatest increase in waist size.

RELATED: 4 Foods That Help Relieve Stress and Shrink Your Waistline

During the same time period, men's BMIs increased by 0.7, and women's only went up by 0.6. So why are women's waist measurements increasing faster than guys' while their BMIs are growing at a slower rate? Unfortunately, the researchers aren't so sure. However, the study authors point out that previous research has associated larger midsections with various not-so-obvious factors like stress, depression, certain medications, lack of sleep, and (last but not least) yo-yo dieting.

Though this study might shed a little light on why your clothes feel tighter even though you haven't put on a ton of weight, the researchers explain in the study that their results had some limitations. For starters, they note that measuring waistlines can be a little challenging, which could have impacted the results. Additionally, three percent of the participants in the NHANES study did not have waist circumference data, so they couldn't be included.

Although more research needs to be done to confirm these results and explain the mechanism behind it, the researchers write in the study that their results suggest that measuring a woman's BMI might not give a clear picture of her weight (something we've been saying for a while). 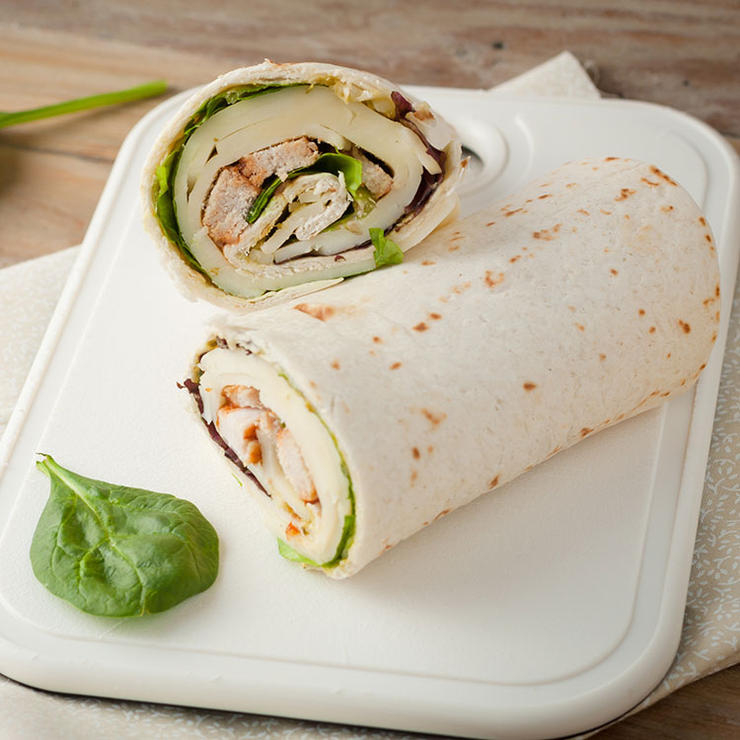 Know your nutrients: Unsaturated fats – which ones are healthy?

Why almonds make a great snack for weight loss