6 Myths (and Facts) About Weight-Loss Supplements 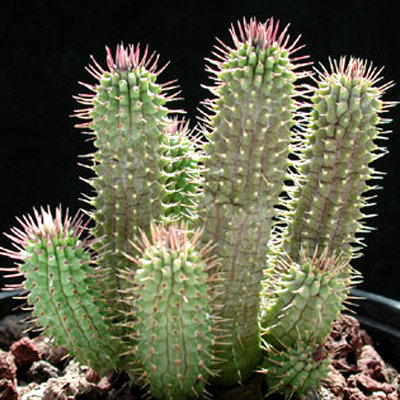 MYTH: The African herb hoodia is an effective appetite suppressant

FACT: It’s still unclear whether hoodia makes it easier to skip dinner and save a few hundred calories, although there is some anecdotal evidence of the herb's powers. “Hoodia is reported to arrest hunger for those making long journeys in the desert,” explains Roberta Anding, RD, a clinical dietitian and the director of sports nutrition at Baylor College of Medicine in Houston.

The active ingredient in hoodia is believed to be a compound called P57. Research suggests that animals who have had P57 injected into their brains eat less, but this effect is unlikely to be replicated in humans taking hoodia capsules, Anding says.

Hoodia hasn’t been studied in humans, and until it is the plant’s safety and ability to stop hunger are anyone's guess. 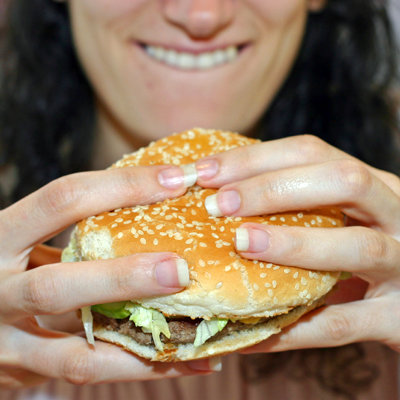 MYTH: I don't need to diet or exercise if I'm taking a weight-loss supplement

FACT: Practically every supplement’s label—not to mention every weight-loss expert and dietitian—will tell you that if you want to shed pounds you’ll also need to eat a healthy diet and exercise regularly.

Even the over-the-counter drug Alli, a half-strength version of the prescription weight-loss medication orlistat, should be thought of as a boost to dieting and exercise, not a replacement for either. If you take Alli, you’ll need to stick to a low-fat diet (no more than about 15 grams of fat per meal) or you could experience some pretty unpleasant side effects. “Alli keeps your gut from absorbing some of the fat you eat,” explains Saul Shiffman, PhD, a senior scientific advisor to Pinney Associates in Pittsburgh. “So if people eat too much fat at a meal it’s flushed through, and they can feel bloated and even stain themselves.” The bottom line? Taking Alli may require a change in diet. 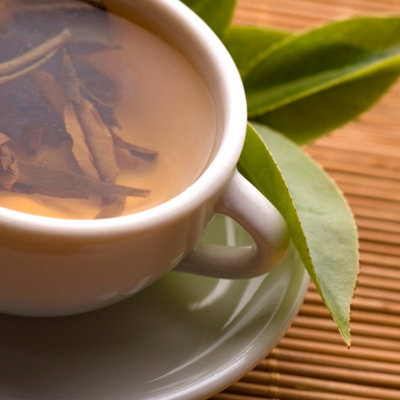 "Any effect you see from green tea is probably due to the caffeine," says Tod Cooperman, MD, president of the independent testing company ConsumerLab.com, although a compound called EGCG (epigallocatechin gallate) may also be at work. “A stimulant will cause you to burn calories if it causes you to move more,” Dr. Cooperman explains. “And green tea contains a fair amount of caffeine.”

If you’re sensitive to caffeine, steer clear of caffeine-based supplements, as too much can affect heart rhythm and disturb your sleep. 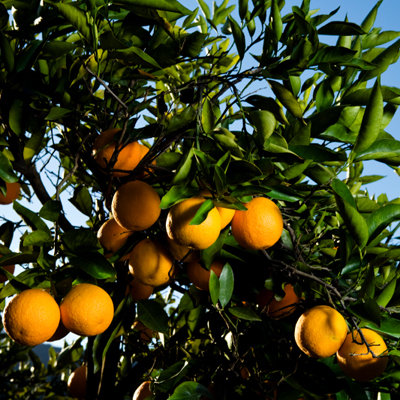 MYTH: Bitter orange is a safe substitute for ephedra

FACT: It’s true that bitter orange (citrus aurantium) is somewhat similar to the herb ephedra—but that may not be a good thing. Ephedra can cause increased blood pressure and arrythmias, and was banned by the FDA in 2004 after being linked to several high-profile deaths. Bitter orange contains synephrine, which is similar to ephedrine (the primary active ingredient in ephedra), and some experts believe it carries some of the same risks. “It has dangers just like ephedra,” says Dr. Cooperman.

While other experts have argued that the dangers of bitter orange are overblown, the results you're likely to see from it may not be worth any risk at all: The research on the effectiveness of bitter orange for weight loss is inconclusive at best. 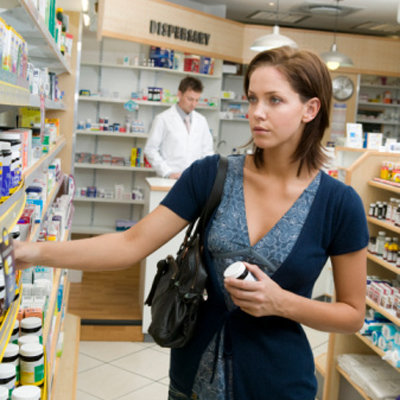 MYTH: If it's on a store shelf, it's safe for me to take

FACT: Most people may not realize that weight-loss supplements aren’t approved or tested in the United States, Shiffman says. “On some level, Americans feel that ‘they’—some government agency—wouldn’t allow these products to be sold unless 'they' tested their safety and effectiveness and made sure the products aren’t dangerous,” he says. “I wish it were true, but this is not true of dietary supplements.” 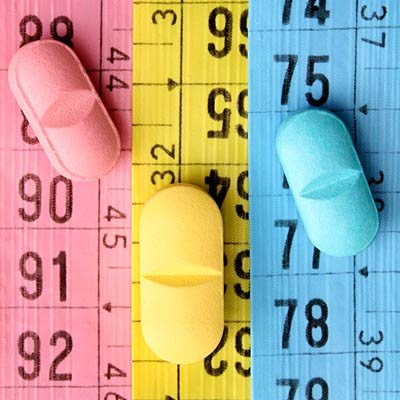 FACT: "Not true,” says Dr. Cooperman. "If a supplement"—even a natural one—"can cause an effect, chances are it can cause a side effect."

If you want to go natural, you’re probably better off getting what you’re looking for in your food. Conjugated linoleic acid (CLA), for instance, has received a lot of hype as a weight-loss supplement, but there’s little research for its effectiveness, according to Sandquist. Though it may be useful in gaining more muscle and losing fat, Sandquist notes, diet and exercise can accomplish the same thing. “If someone consumes a healthy diet, they’ll get CLA in meat, eggs, and dairy products,” she says. “So look at the quality of your total diet.” 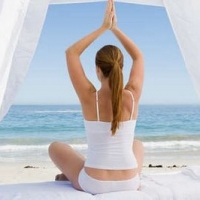 DON'T MISS
How To Lose Fat Quickly and Get an Amazing Body? Here is Is the Real Truth
Week Four: Its Week 4 and Im SoreBut Proud of Myself
Drop 15 Pounds in 3 Weeks From Today - Lightning Fast Diet to Lose Weight Easily & 100% Naturally!
Glycemic Index Of Foods And Avoiding Choices That Are High On It
Dieting: A Few Dieting Pitfalls To Avoid
The Most Overlooked Weight and Fat Loss Tip
Is The Fat Burning Furnace Real
Why Youre Not Losing Belly Fat
South Beach Diet Tips Phase 1
Poses and Exercises in Yoga for Weight Loss