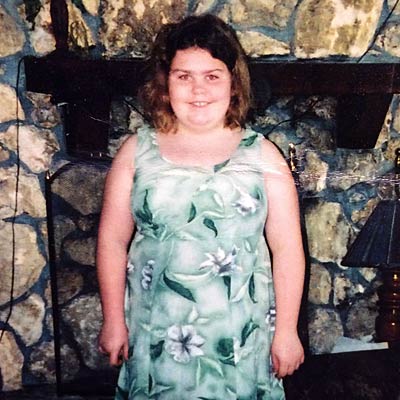 How Can Honey Help With Weight Loss?