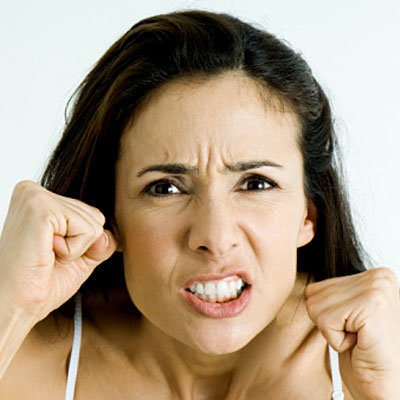 Snapping at your husband and kids? Yelling at drivers? You might want to blame your carb deprivation. A recent study by Australian researchers, published in the Archives of Internal Medicine, followed 106 dieters for a year. Half ate a carb-rich diet. The others followed a low-carb diet.

After a year, the carb eaters felt happier, calmer, and more focused than the carb-deprived group, who reported feeling stressed out. The reason for this? Carbs boost mood-regulating, stress-reducing chemicals in the brain, and high-protein, fatty foods may deplete them, says Grant Brinkworth, PhD, the lead researcher of the study. 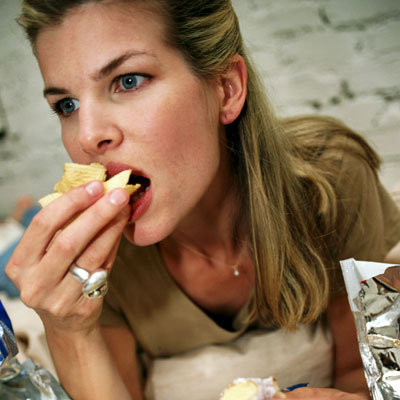 That’s because stress produces high levels of hormones, like cortisol, that boost your appetite and lead to bingeing, says obesity expert Elissa Epel, PhD, an associate professor at the University of California, San Francisco Department of Psychiatry. 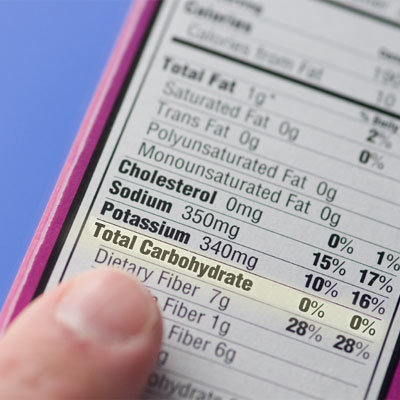 Low-carb diets are not sustainable!

It’s one thing to tough out a low-carb diet for six weeks or even six months. It’s another to do it for a lifetime, and studies show that people have a harder time sticking with low-carb rather than high-carb diets.

In a recent Harvard University study of 322 dieters, only 78% of those on low-carb plans stuck with their diet over the long term (up to two years), while nearly 90% of those on a high-carb diet were still going strong after two years. 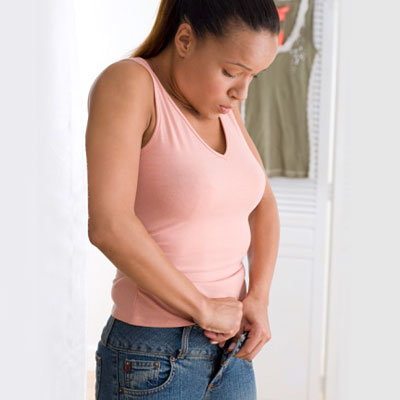 Think carbs are the reason you can’t zip your pants? Think again. According to the National Institute of Digestive Diseases, belly bloat is one of the key symptoms of constipation. And constipation is a common side effect of a low-carb diet.

In one study, as many as 68% of participants on a low-carb diet complained of constipation. That’s compared to just 30% of the general non-dieting population and 35% of dieters who ate more carbs. 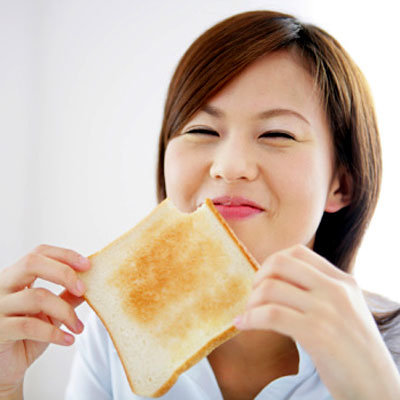 Low-carb diets often fail because dieters begin to crave carbs. In a University of Toronto study of 89 women, half restricted the amount of carbs they ate, while the other half did not.

After three days, when both groups were served a test breakfast and told to eat all that they wanted, the women on the low-carb diet stuffed themselves with calorie- and fat-laden carbs (like croissants), while the other women continued to follow their diets. Bottom line: Stop eating carbs and it’s almost impossible not to binge when you let your guard down! 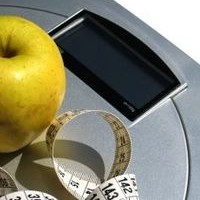 Why Are Diets So Unsuccessful?

Eat With Your Child And Lose Weight