8 Easy Ways to Kick-Start Your Metabolism 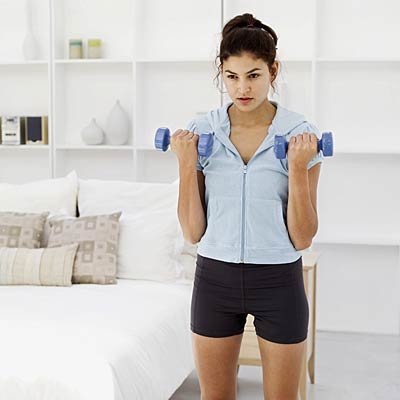 We all know weight-lifting builds muscle, and the more muscle you have, the more calories you burn. What you may not realize is that the calorie burn continues long after your last rep.

In a study at Southern Illinois University, exercisers who did a 15-minute resistance routine burned 100 extra calories a day for three days afterward.

"Strength training causes micro trauma to the muscles," says Wayne Westcott, PhD, director of fitness research at Quincy College in Massachusetts. "Your body has to rebuild the muscle."

It does that by torching additional protein and carbs. Boost your fat burning: Three days a week, do 1 to 3 sets each of five resistance exercises (think push-ups and squats). 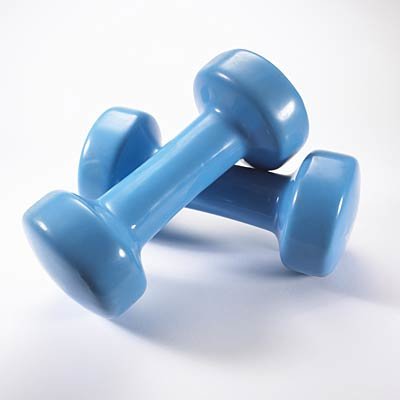 Exercisers who pumped iron 20 minutes before cycling melted more fat than those who didn't lift or those who waited longer between lifting and doing cardio.

So move right from the hand weights to that bike or treadmill. 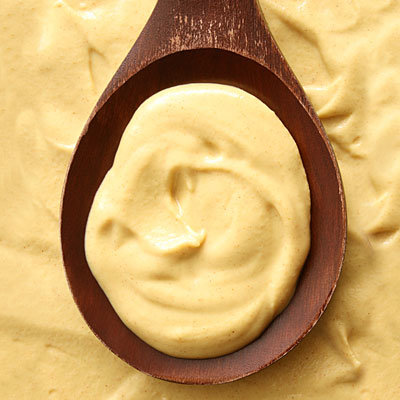 That beyond-hot mustard that comes with Asian takeout can rev your metabolism by 20 to 25 percent. 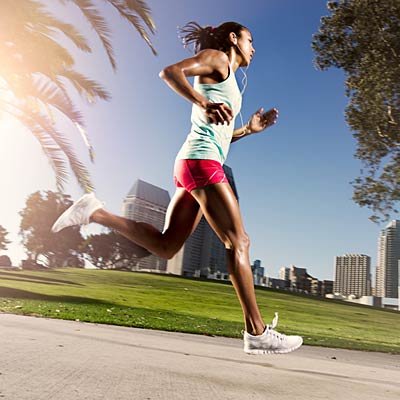 Cyclists who pedaled at an all-out effort with high resistance for a total of five 30-second sprints (that's just 2.5 minutes!) burned a whopping 200 calories, according to recent Colorado State University research.

Don't forget to recover between intervals: Here participants recouped with four minutes of slow pedaling with low resistance after each burst. 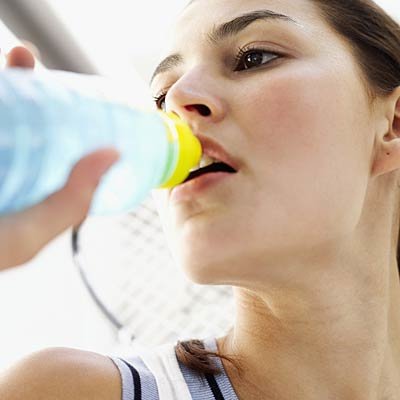 It will keep your metab humming when you're just bumming around. In a University of Utah study, participants who downed eight to 12 glasses of water a day burned more calories at rest than those who drank four.

Water not your cup of tea? Freeze bits of peeled citrus fruit and use them in place of ice cubes. 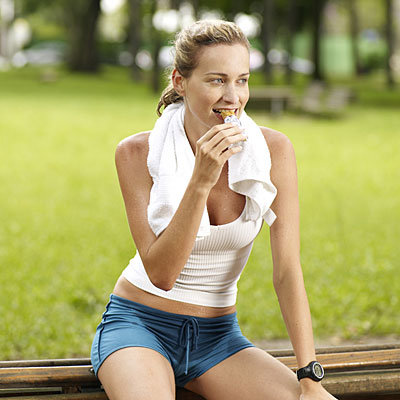 Exercisers who drank a 250-calorie shake with 24 grams of protein and 36 grams of carbs after strength training lost about four pounds more fat and created one and a half pounds more lean muscle in six months than those who didn't drink the shake, Westcott says.

His research links the protein-carb hit with muscle building and fat loss. But it doesn’t have to be a shake; a banana with peanut butter works too—just nosh within 30 minutes after working out (and include those calories in your overall tally). 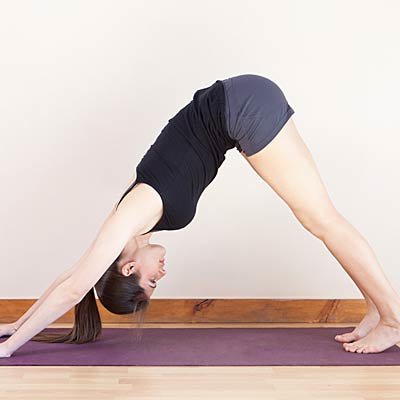 Do a down dog

Surprise: Yoga gets you in burn mode. In one study, participants who om'd their way through a 50-minute yoga session saw a drop in their levels of the stress hormone cortisol, which can inhibit fat burning.

Start with a 10-minute circuit and work up to a longer session. 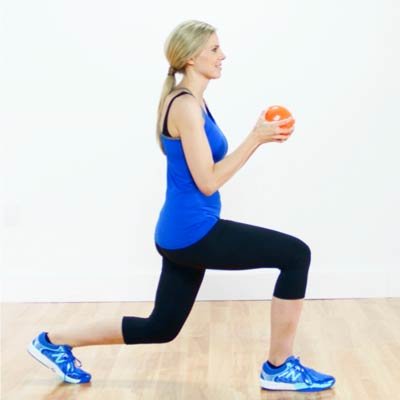 "Working out hard for 40 minutes can make your body burn more calories at a higher rate for nearly a full day afterwards," says Cynthia Sass, MPH, RD. She recommends this intense, calorie-torching workout to instantly boost your metabolism. 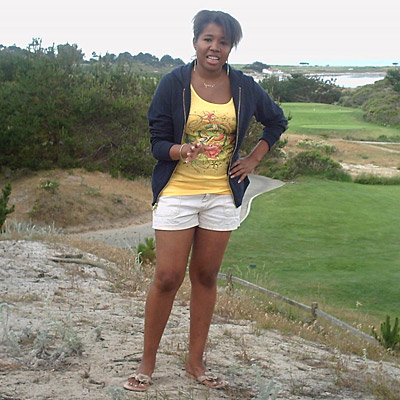