10 Items or Less: Common Grocery Items Get a Healthy Makeover 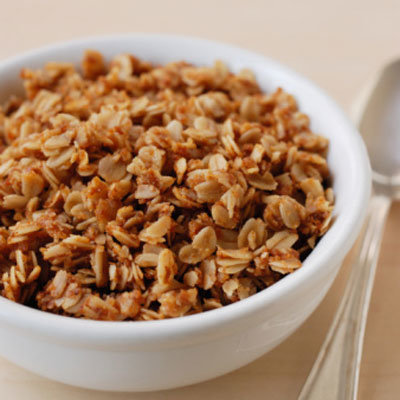 “Granola has a heavier weight than cereal because it is baked with added honey, sugar, and oil,” says Flipse. Though it can contain whole grains, normally a 1/4 cup serving contains between 130–150 calories.

Instead, Flipse recommends using granola like a condiment, sprinkling it on top of yogurt or mixing it with lower calorie cereal.

When selecting a granola, inspect the ingredient list and look for those made with whole grains. If it includes three or more types of sugar (honey, molasses, and brown sugar, for example), put the bag back on the shelf. If these sugars were added together, they would be the first ingredient on the list. 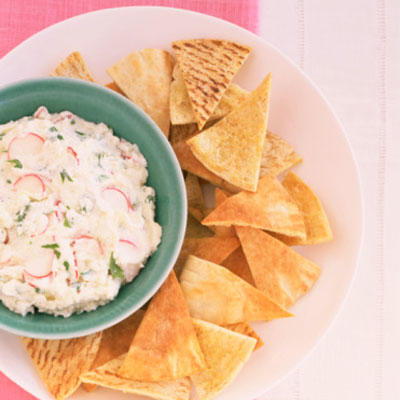 Many women think that pita chips are a healthier alternative to regular chips. However, some varieties can rack up as much fat and sodium as a bag of Doritos. Flipse suggests you opt for baked, not fried, varieties, and seasoned, not salted. Stacy’s Multigrain Pita Chips are a good choice.

But if portion control isn’t your strong point, try Flipse’s trick. Buy regular pitas, sprinkle them with a little olive oil and salt, and bake them in the oven. If you only bake one pita, when you finish eating, you can’t dig out the crumbs in the bottom of the bag. 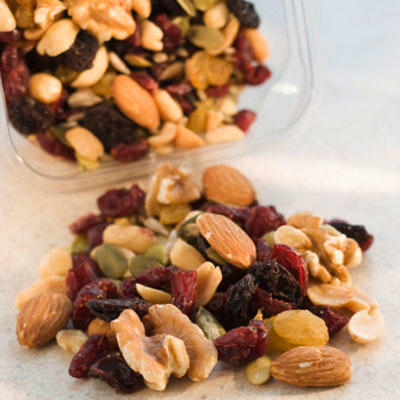 Just like granola, trail mix needs to be portion-controlled. It usually contains nuts and dried fruits, which are calorie dense and originally meant for hikers and others involved in strenuous activities.

Flipse suggests you save money—and calories—by making your own. Select the same nuts, dried fruit, and seeds, but combine them with low-cal cereal or popcorn. That way you can have a larger portion of trail mix, while still getting almonds, cranberries, and other favorites. 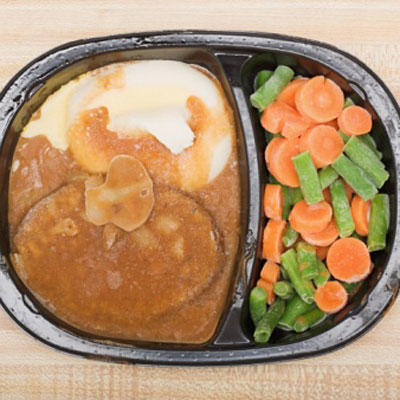 The possibilities are endless when it comes to frozen dinners. For working women and busy moms alike, these low-cal meals can be a lifesaver. However, Flipse points out that there are two main issues with these meals: calorie count and sodium.

“Frozen dinners are not stand-alone products,” she says of Lean Cuisine and Healthy Choice options. If you’re in a hurry and must choose a frozen food, she suggests combining a low-cal frozen meal with salad, fruit, or vegetables.

Sodium levels in frozen foods can be high, but Flipse has a trick for keeping your daily total in check: “The amount of sodium shouldn’t exceed the calories.” 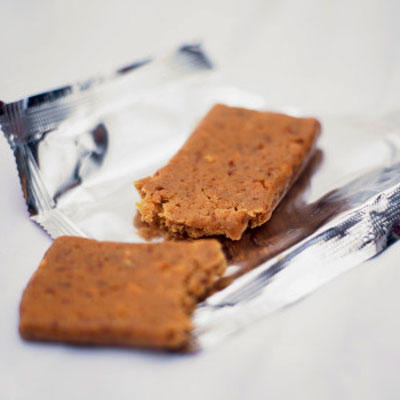 “Most snack bars are portion-controlled cookies,” says Flipse. Even though many of them contain fiber, vitamins, and minerals, they’re meant to be enjoyed as a treat.

Flipse also recommends checking out the label. Some contain noncaloric fiber, like inulin, that doesn’t have the same impact on satiety as natural sources. Look for ingredients like grains, nuts, and dried fruits (all are found in Odwalla or Lara bars), which will add a little nutrition to your afternoon nosh. 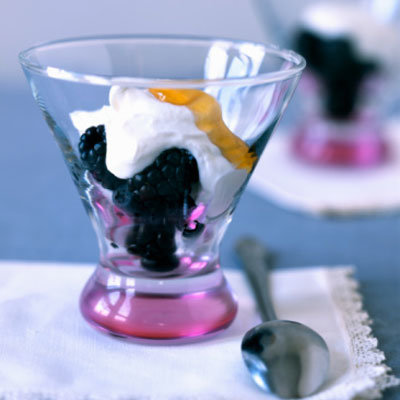 “It’s not fruit on the bottom of those containers, it’s preserves,” says Flipse. Yogurt is rich in stomach-soothing probiotics and protein, but sugary versions may lose some of these nutrients.

Opt for plain or vanilla yogurt, especially protein-packed Greek yogurt, and add in your own fruit and sweetener. “Even if you sweeten your yogurt, you’ll sweeten it far less than pre-sweetened versions,” says Flipse. 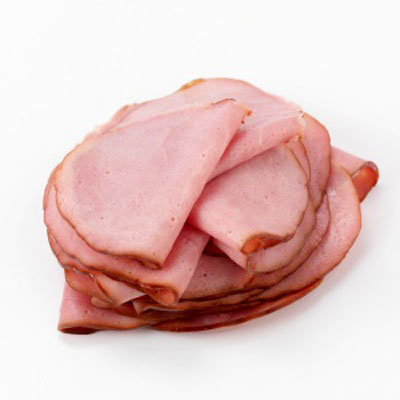 The good news is that these meats actually have fewer calories than meat you get from the deli counter. Unfortunately, that’s because they’re often pumped up with water and salt.

Flipse suggests leaving the barbecue and mesquite flavors on the shelves and choosing plain turkey or chicken. Add flavor by topping your sandwich with avocado, roasted peppers, or arugula. 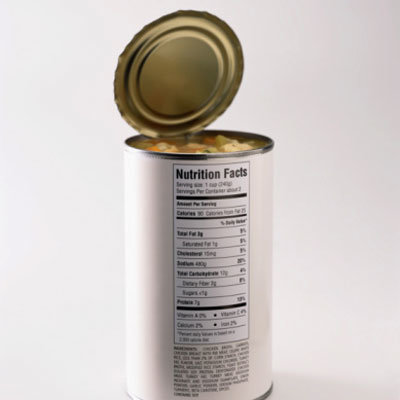 Canned soups are packed with sodium, which may trigger cardiovascular problems, but that doesn’t mean you can’t enjoy this convenience food. Flipse recommends choosing low-sodium options and adding your own salt, pepper, and spices, such as basil, red pepper flakes, or cumin.

To add even more nutritional bulk, throw in a half cup of beans or a frozen package of veggies. You’ll get a boost of fiber and protein to turn a can of soup into a complete meal. 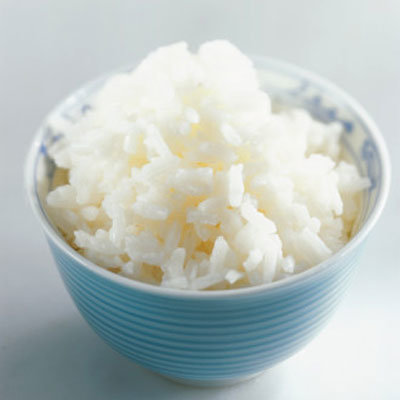 You know whole grain is better, but brown rice is tasteless. Flipse understands and suggests gradually mixing in 1/4 or 1/2 whole grains with regular white varieties of pasta and rice. 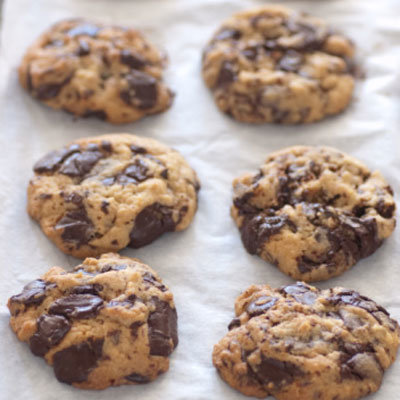 Bikini models may not nibble on sweets, but most women like an occasional treat. “For me, it’s Nonni’s Biscotti. I have one of those with some tea, and I’m satisfied,” says Flipse.

Dessert, she says, doesn’t have to be healthy as long as it’s in moderation. If you enjoy dark chocolate, buy a bar with 70% cocoa, and enjoy a little bit at night. Planning that treat will keep you on track during the day. 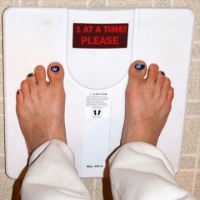 10 Healthy Eating Habits That Will Change Your Life

Know What To Eat To Lose Weight Naturally