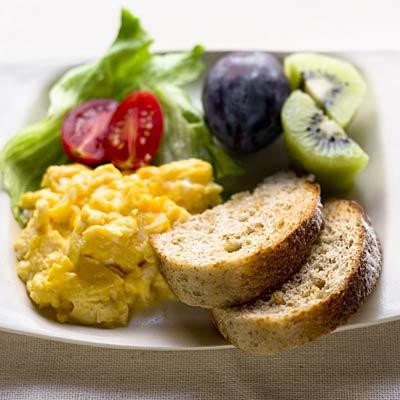 You skimp on breakfast

Maybe you're not hungry in the a.m., but eating some calories now can keep cravings at bay later. In one study in the Nutrition Journal, overweight girls who ate a 350-calorie breakfast with at least 13 grams of protein had reduced cravings for sweet and savory foods compared to breakfast skippers. Researchers aren't exactly sure why, but protein may help stimulate the release of dopamine, a neurochemical involved in the brain's reward centers that can help manage cravings. A half-cup of cottage cheese, 2 hard-boiled eggs, or a cup of cooked oatmeal with two tablespoons of peanut butter will do the trick. 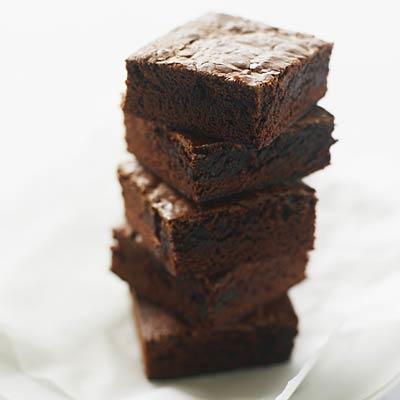 Your serving is too big

You've got a craving for brownies, you're going to have some, and you're okay with that. So you take three. Thing is, you probably only needed half, suggests a 2013 study from Cornell University. Research on 104 students found that people who were given small snack-sized portions of chocolate, apple pie, or potato chips reported feeling as satisfied as those presented with larger servings—and they ate 76.8% fewer calories. So take a small serving, eat it and enjoy, and then wait 15 minutes until the yearning for more subsides. 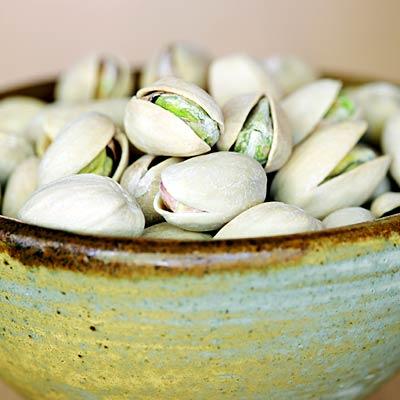 You don't eat anything

Craving candy? Try eating a bowl of super-sweet sliced strawberries. What about chips? Crunch on salted, in-shell pistachios. Substituting what you're jonesing for with a similar-tasting healthy equivalent should be enough to satisfy you, says Marisa Moore, RD, a spokesperson for the Academy of Nutrition and Dietetics. "Cravings are short-lived and soon you'll forget about it but will have helped your health with a good snack. It's a win-win," she says. However, if chips—and only chips—will do, count out one serving, eat them slowly, and be done. 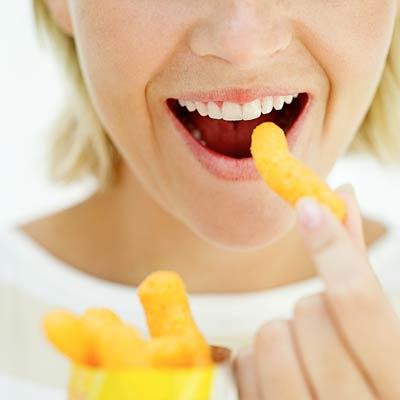 You don't know why you're craving something

You can't get your hand out of the bag of cheesy crackers. If you don't understand why, you can't do anything about it, says Christine Palumbo, RD, a faculty member of Benedictine University in Lisle, IL. She recommends keeping a cravings journal. It doesn't have to be anything fancy—just jot down a few notes on your phone. When a craving hits, log your emotions: you're tired, anxious, stressed, bored. Eventually, you'll pick out common patterns, and you can deal with the causes head on, rather than trying to eat as a solution. 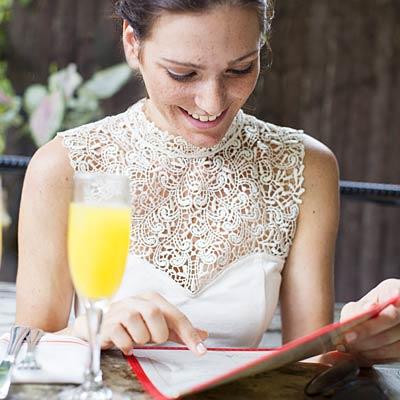 You don't pair the food you crave with something healthy

Cravings aren't all or nothing. You can satisfy your yearning while still eating healthy by pairing a larger portion of healthy foods with a small amount of what you think you want. It works because it makes meals more fun and tasty, but still gives your body the nutrition it needs to function at its best, suggests a Vanderbilt University study. The researchers call it a "vice-virtue bundle." So here's how to do it: order the salad with grilled salmon with a side of fries or get a piece of grilled chicken and veggies with a small bowl of mac and cheese. Fill up on the good stuff, and eat a quarter to half a portion of the splurge. 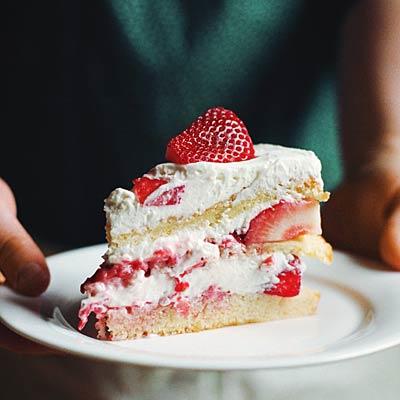 You pile on the guilt

It's your friend's birthday and there is cake. If you eat a slice, will you feel joyous or wracked with guilt? Delighting in delicious food rather than feeling shame about eating it may be key. People who said they associated chocolate cake with celebration had more control over their eating habits and had less trouble maintaining and losing weight, reported a 2014 study in the journal Appetite. One reason? Feeling guilty may make you try to ignore your thoughts, a strategy that actually backfires, causing you to obsess over the cake even more. 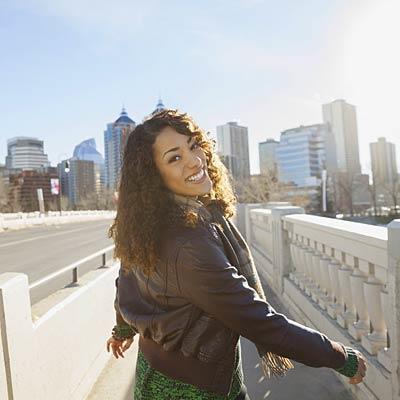 Straight-up willpower doesn't always work. "It leads people to feeling like failures when they give in," says Moore. A winning strategy: distraction. One study found that three minutes spent playing the game Tetris reduced the strength of food cravings better than a control condition where people spent the same amount of time waiting around. A 15-minute walk can also help reduce chocolate cravings, reports a 2013 UK study. Since cravings usually don't stick around long, you just need to stick it out momentarily. 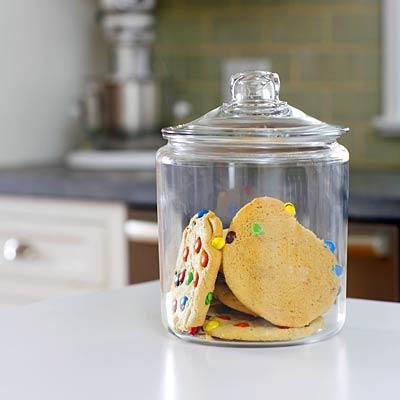 You keep temptation around

The mental battle between you and the box of cookies in the pantry does not have to be fought every day. "Out of sight, out of mind," says Moore. "If it's 10 p.m. and you want a cookie, you're probably not going to go out and get some," she says. On the other hand, if they're staring you in the face every time you open the pantry, it's all too easy to grab one. If your family insists you keep foods like cookies in the house, at least move them to the back of the pantry. Hide them behind the box of fruit-and-nut bars, so you see those first. And avoid buying crave-worthy snack foods in bulk from warehouse stores, adds Palumbo, since the more you have around, the more you'll eat. 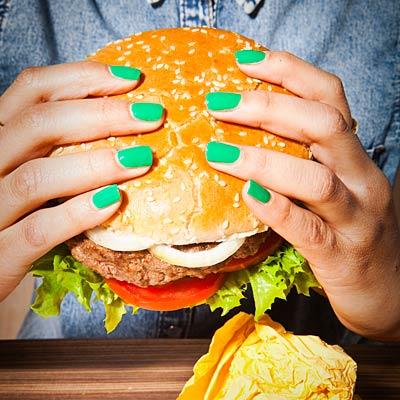 You've got good intentions: in an effort to eat well, you tell yourself that the doughnut is off limits or the burger is sinful or a "bad" food. But your perception matters. Dieters have more intense and harder-to-resist cravings than non-dieters or people who are just trying to maintain their weight, particularly for their off-limits foods, according to a study published in Appetite. "When you deny yourself foods you love all the time, it will build up and explode, making you more likely to binge," says Palumbo. Allowing yourself a little something every day, whether you're looking to lose weight or not, can help take the power away from your cravings. 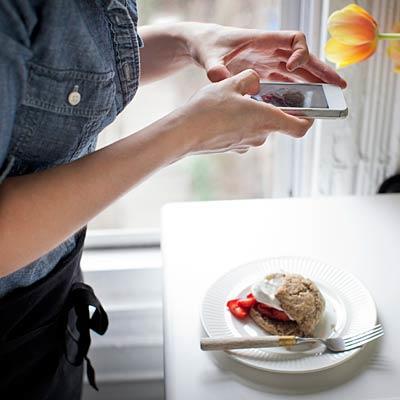 DON'T MISS
Obesity - How it Affects Your Health
Weight loss plateau - what is it
Fat Burning Furnace - Dramatic Weight Loss for Those With Large Amounts of Weight to Lose!
What Are Some Common Weight Loss Mistakes People Make?
Fat Burning Furnace 2010 - Does it Work?
Weight Loss Without Workouts
Powerful Healing From Amazonian Acai Berry
The Best Way To Get Flat Stomach Workouts - 10 Tips That Work Fast
Using the Internet to Develop Your Own Weight Loss Plan
All You Needed to Find Out About HCG Diet Drops

How To Lose Fat In Your Stomach Area