More than 50 percent of Americans and Canadians are overweight or obese. More than a half the advertising campaigns for diet pills and dietary supplements are intentionally false or fail to reveal the truth, according to the FTC. This enormous proportion reveals the dimensions of this money-generating industry. Consumers in North America spend more than $35 billion each year on weight-loss products.

The FDA investigated 300 weight-loss ads from the radio, television, the Internet, magazines, newspapers, e-mail and direct mail. The FDA report concluded that some ads promised significant results without surgery, diet or exercise. Other companies claimed that taking their product would be enough for a quick weight loss. There was no need to eat less or diet. Just take pills.

1. Manufacturers promise that their pills will deliver spectacular results, without any effort or exercise. Diet pills are presented as miracles. Just a few mention the FDA-approved diet pill.

2. They fail to admit completely and honestly the risks and side effects.

Many scams have been revealed so far. Here are a few examples:

* Bentley-Myers and three weight-loss products Zymax, MillinesES (both containing ephedra), and Serotril (containing St. John's wort) were brought under an intense spotlight when the FTC filed a federal court complaint. The FTC alleged that these diet pills caused rapid and substantial weight loss without diet or exercise and with no side effects. An additional charge referred to another dietary supplement, CartazyneDS, containing glucosamine. This was promoted as having the ingredients to cure arthritis and rebuild cartilage in just a few days.

* CortiSlim Lawsuit July 2004 Some CortiSlim TV commercials claimed that the human body is able to manage and normalize weight through Cortisol, the stress hormone. Charging the producer and distributor, public health officials argued that this supplement has no substantiated scientific support.

* Mendacious campaigns for the Ephedra-based supplement Trimspa An American hypnotist, Alex Szynalski, and a former Playboy Bunny (Anna Nicole Smith) joined in a Trimspa commercial which was considered "deceptive advertising" by the New Jersey Attorney General. The hypnotist was accused of luring consumers to his Goen Lose Weight Hypnosis seminars and then tempting them to buy the Trimspa supplements he produced.

* The invisible Zoller laboratories. Intrigued by the name of diet pills suggested to be taken by Britney Spears, somebody tried to identify the producer of Zantrex 3. Zoller laboratories, apparently producing Zantrex 3, were not listed in any database. They were just a firm created by Basic Research, the company distributing Zantrex 3, for fear that its real name would sound too scientific to the public. The confusion induced by this phantom company nevertheless affected the credibility of the company.

Dana Scripca writes for http://www.dietpillscentral.com where you can find more information about Diet Pills. 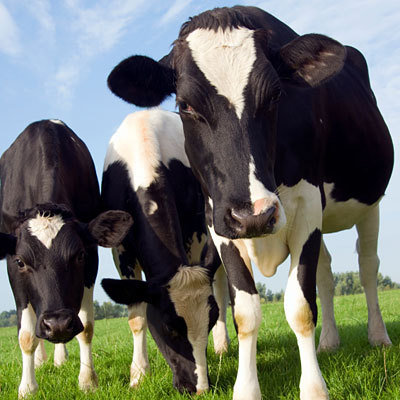 DON'T MISS
Struggling To Lose Weight? Admit It, Its Not Your Thyroid
How To Eliminate Post Pregnancy Weight Without Any Side Effects?
Ephedra and Weight loss
BioSlim - Normalize Metabolism & Herbs for weight loss help to shed excess weight
How Does Xenical Help In Losing Weight?
8 Simple Tips for Healthy Diet
Lose 3 Pounds In 3 Days - Best Ways To Lose Body Fat
The Best Online Weight Loss Site will Turn Your Metabolism in a Fat Burning Furnace!
Lose Weight Your Way
Eating habits for Fast weight loss

49 Ways to Trick Yourself Into Feeling Full