Lose weight or lose your job?

Thanks to Steven Slater, flight-attendants are back in the news again. It's not clear at this point whether JetBlue will emerge from this with any credit. No matter how much it may pay its attendants, they frequently have to put up with difficult passengers. Working in cramped conditions, it's easy to see why someone might crack under pressure and just feel the need to get away. Had they been in the air at the time, it might have been a different story with sudden loss of air pressure and Slater pulling on his parachute with a final enthusiasm for escape. As it is, the less dramatic, but equally effective, deployment of the emergency slide may see him installed as either a big idiot or a new working class hero. Make your decision. But also in the news is the announcement made by Turkish Airlines which has issued an ultimatum to 28 of its flight-attendants. They must lose weight or lose their jobs. To encourage them, this unfortunate group of 28 have been given six months unpaid leave to get in shape. Should they fail to reach their targets, they will be reassigned to work in the back office where their weight will no longer be an issue. For the record, the 28 split into 15 men and 13 women. So how would this work in the US? Discrimination on the ground of weight is not formally included in any of the federal statutes. Even state laws are thin on the ground. It's left up to grievance arbitration to challenge the employer's actions. This usually falls into one of two categories. Either that the employer alleges you cannot perform the job safely or well enough, or your appearance does not match the requirements of the job - the so-called grooming requirements most commonly applied in the airline and entertainment industries. The majority of the initial grievances were denied where employees failed to stay within the employer's weight limit or could not fit into a uniform. In the 1970s, all the US airlines had grooming requirements in place and routinely terminated employees for being even one pound overweight. The arbitrators tended to side with employers for maintaining an image through its employees. Customers think better of companies where the employees look good. More importantly, flight-attendants must be able to push heavy carts up and down the aisles, move and lift luggage, and quickly respond to any emergencies. Today, there's a greater willingness to require employers to act reasonably in allowing time for an employee to lose weight or tailor the uniform to fit. Whether being obese should be a disability under the EEOC is controversial because, in theory, your body weight is under your control. Given the patchy nature of any legal protection, we therefore come back to the general question. If put to the test by your employer, would you attempt to lose weight or quit? In this, remember Acomplia. Clinical trials consistently show participants losing an average of 10% of their body weight. So there you have it. Acomplia or the pink slip? Your choice. 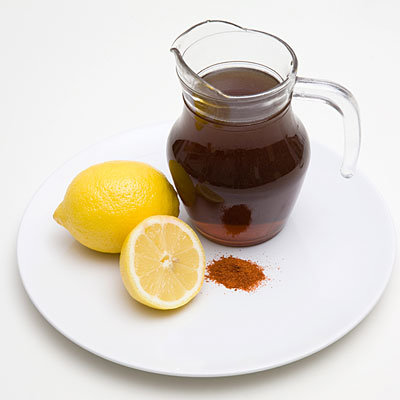 DON'T MISS
Weight Loss vs. Fat Loss
What Can I Eat That Wont Make Me Fat?
Geeting Started With A Weight Loss Program Is Easy
super slim weight loss science
Burn Stomach Fat - 4 Tips For A Flat Stomach
Body Fat Loss Weight
For Your Fitness Monavie Product Is Very Sutable
Diets To Lose Belly Fat - Discover The Best Diet Program To Shrink Stubborn Abdominal Fat Quickly & Easily!
Factors To Consider Regarding Risks Of Thigh Liposuction
Why You Need to Include Yoga and Exercises in Your Daily Routine?

5 Slim Secrets You Learned in Kindergarten

Diet Crutches: What Works, What Doesnt