Sleep Apnea is a sleep disorder characterized by pauses or blockages of breathing during sleep. Sleep apnea is recognized as a problem by others witnessing the individual during episodes or is suspected because of its effects on the body (sequelae). In sleep apnea, your breathing stops or gets very shallow while you are sleeping. Each pause in breathing typically lasts 10 to 20 seconds or more. These pauses can occur 20 to 30 times or more an hour. This results in poor sleep quality that makes you tired during the day. If untreated, sleep apnea can also increase the risk of high blood pressure, stroke, and heart disease, and in serious cases, even death.

Scientists, led by Kari Johansson, from Karolinska Institutet in Stockholm, Sweden and colleagues examined 63 obese men with a body mass index (BMI) of 30 to 40, aged 30 to 65 years. The participants had moderate to severe sleep apnoea, as measured by the Apnoea-Hypopnea Index (AHI), the standard index of severity for the disease. They were all receiving treatment for sleep apnea in the form of continuous positive airway pressure (CPAP), which alleviates symptoms of sleep apnea by producing more normal breathing patterns during sleep.

The study was randomized, in this case meaning that participants were randomly assigned to one of two groups. The control group continued their typical diet throughout the nine-week study, while those assigned to the intervention group were placed on a very low calorie diet (VLCD).

In order to achieve such significant weight loss, individuals in the intervention group received a very low calorie diet (VLCD), consisting of an initial energy input of 554 kcal/day for 7 weeks followed by a successive increase in caloric intake for up to 1,500 kcal per day for the next 2 weeks. The control group maintained their normal dietary habits during the 9-week study period, but was afterwards offered a VLCD programme.

We often use VLCD in the form of a low calorie powder as part of the treatment of obese patients with a serious comorbidity, such as sleep apnoea," says Dr. Johansson. "The powder is mixed with water and replaces every meal of the day, which gives a rapid loss of weight. It's also a good way of boosting the patients' motivation."

The VLCD was a success, but the researchers make a point to note that the VLCD is just the first phase of a long-term weight management program. In order to keep the weight off, patients will need to make changes in their diet and exercise habits. To help participants in the study maintain their weight loss, the researchers invited them to take part in a year-long behavioral change program. 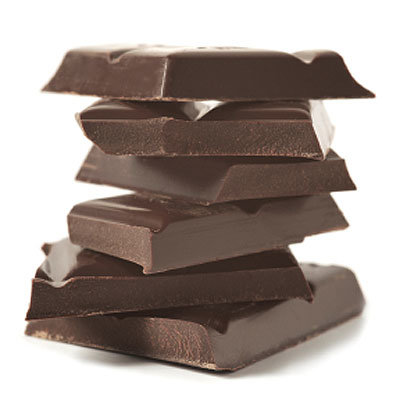 Cardio Alternative ? How About A Battle Rope