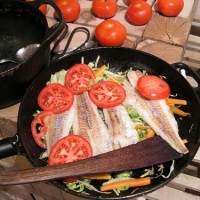 The paleo caveman diet is a modern day diet based on the diet our ancestors used to live by. The diet was created by certain research made by experts on the basic diets of the hunter gather or 'cavemen'. There are lots of people who argue that the final paleo diet is not what the cavemen used to use but the main factors from each diet seem to stay the same.

The paleo caveman diet is not based on farming but centers more around the time when the human race was using 'hunting and gathering' to survive. The paleo diet goes by many different names including 'paleolithic diet', 'the cave man diet', 'stone age diet' and 'neaderthin'. The name 'paleo diet' is taken from the Paleolithic or Stone Age era.

There are obvious restricted foods on the paleo caveman diet as the modern day foods we consume are not allowed whilst on the diet. This mainly means modern day processed foods and foods with added salt or sugar. Our human diet changed with the introduction of grains, beans and potatoes for cooking purposes. These foods by themselves managed to double our natural calorie intake as compared to the plant foods.

There were basic obvious advantages to these new foods which could be cooked, the main one being refrigeration. Basically there was no refrigeration in those days and potatoes, grains etc. would last for a long time once gathered/picked. A small amount of weight in these foods also packed a decent amount of calories allowing for you to be full up quickly on very little - easy for carrying around or transport to.

So the do's and don't of the paleo caveman diet. You are not allowed to eat: grains/bread/pasta, beans, potatoes, dairy products, sugar or salt. On the other side of the coin you are allowed to eat the following: various meats, fish, eggs, fruit, root vegetables ( but not potatoes ), nuts and berries.

This all sounds very straight forward but there is going to be a downside - there will be side effects when you start the paleo caveman diet. Firstly, your body will be used to a certain amount of toxins put in it through your eating habits - these toxins will suddenly drop. Also your body will have to handle a huge increase in vitamin intake - which you will not be used to.

The paleo caveman diet is not for everybody due to it's strict diet regime but it is becoming very popular. Even athletes are claiming it is working for them with brilliant results. You choose. 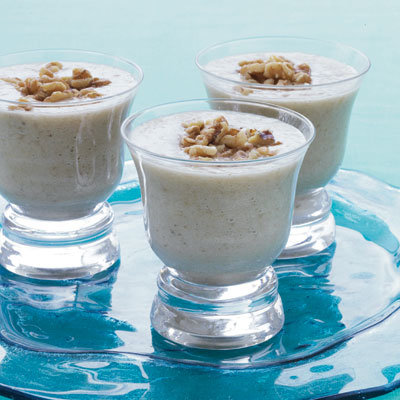 DON'T MISS
Rejuvenate with a Fruit Juice Diet Plan
The Diet For A Pregnant Women
Certain Tips to Follow for Rapid Weight Loss
Eating the Right Way
How to reduce your abdomen without the use of surgical procedures ?
Fat Burning Furnace - Under 20 Minutes Simple Exercises to Lose Weight!
Ultimate Weight Loss Guide - Tips to Lose Weight & Achieve Rapid Results
Help! I Do All The Right Things And Still Have Trouble Losing Weight?
Exposed: The 95% Dieting Lie Thats Keeping You Fat
To Be or Not to Be Morbidly Obese