The Easiest Weight Loss Ever: Fudge Your Estimates From The Previous Year 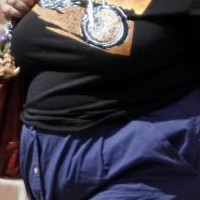 Researchers at the University of Washington have found that many of the people who think they are losing weight are actually just fudging their numbers from one year to the next. Those mistaken numbers are leading many people to think that they are losing weight when in fact their weight is staying the same or possibly increasing. Men were found to have the biggest gap between actual weight and estimated weight numbers.

Catherine Wetmore, a researcher at the Institute of Health Metrics and Evaluation at the University is also the lead author of the study which has been published in the journal, Preventitive Medicine. Her teach surveyed people about their weight both from the current time to a time one year prior. Those people were gathered as participants in a larger, Centers for Disease Control and Prevention study called the Behavioral Risk Factor Surveillance System. That yearly survey looks at a number of behaviors of adults in the US so that the CDC can track both health and lifestyles. Various behaviors are tracked via the survey, including things like smoking, the consumption of produce and physical activity. The survey also asked questions about height and weight.

Wetmore found that when asked, many of the people reported a lower weight than the prior year, even in cases where no changes to diet or exercise habits had been made. She also found that most people had engaged in a typical behavior where weight is rounded, usually in increments of fives. She also found that men were far more likely to overestimate their weight from the prior year, at a rate of nearly two times more than the women participants. Women, according to researchers are more likely to know their actual weight and are actually better at estimating their weight within five to ten pounds.

The problem, according to Wetmore is how these numbers might be used. If the various health and welfare departments had used the estimated numbers of the BRFSS as their sole source of information, the obesity numbers would have been dramatically lower. It also highlights the worry that some people are still avoiding any sense of reality when it comes to their weight, pretending that they have lost weight or are in the act of losing weight when in fact they are not.

The CDC survey had over 380,000 participants in 2008 while there were even more in the survey for the following year. 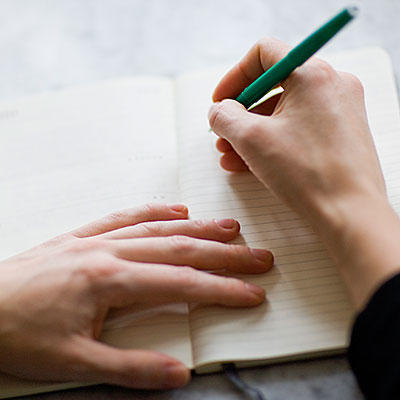 DON'T MISS
Are Colon Cleanses a Good Choice for Weight Loss?
Acai Slim - Natural Appetite Suppressants
Weight Loss and Control
The Best Tips on How to Prevent Cellulite
Sign Up For The Most Effective Weight Loss Program Oklahoma City
Acai Berry Select- A Review
How To Lose Abdomen Fat Extremely Quickly & Easily Using A Powerful System That Works 3X Faster Than Your Average Diet Plan! - Ever Loss
Lose weight by using a heart rate monitor
The Three Simple Steps to Fat Loss
4 Mistakes To Avoid On The Oral Hcg Diet