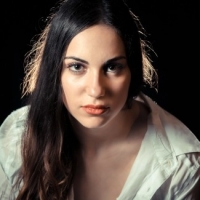 Pelvic pain is one of the most common complains in health care centers. It’s a challenging and difficult issue to diagnose the cause of chronic pelvic pain specially due to it’s complex history, unclear etiology and poor response to medication due to poor management as the pelvic pain is poorly understood mostly. So it’s important to understand the underlying cause of the pelvic pain, especially if it’s chronic, and get it managed by an expert physician or gynecologist.

Chronic pelvic pain is a complain of almost 15% females. A study performed on patients being referred to gynecologist suggested that around 10% of the patients had an initial complain of pelvic pain.

According to American College of Obstetricians and Gynecologists, females having pelvic pain for more than 6 months which is not responding to treatment is considered chronic pelvic pain. This pain is usually around pelvis or genital / extra genital organs.

Pelvic pain can be due to internal or external factors. Some of the common causes of chronic pelvic pain are:

Pelvic pain might be acute too and can be due to gynecological or non-gynecological reasons. Some of the most common causes of acute pelvic pain are:

The pelvic pain, like any visceral pain isn’t usually located to a pinpoint location, unless it involves the somatic innervation in that region. The pelvic pain can not only cause discomfort but also result in emotional and behavioral changes in the females.

The physician will inquire about the detail history of the pain and any associated symptoms and relevant history like family history etc. The doctor will examine the patient in detail including general physical examination and the local examination. Once reaching the differential diagnosis, the doctor will advice a few investigations to confirm his or her diagnosis.

After the detail history and examination for the pelvic pain, the physician might advice one or more of the following investigations, depending upon the suspected diagnosis:

Treatment for pelvic pain depends highly on the underlying cause for the condition. Pain killers will mostly be included obviously, but there might be an infection, tumor, ectopic pregnancy, etc. which has to be managed accordingly. The treatment might include contraceptives and even surgical intervention in certain cases. 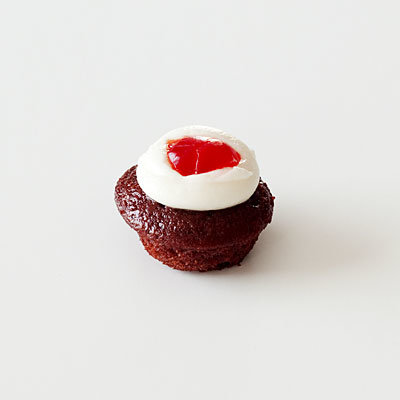 DON'T MISS
How To Maintain Your Weight in the Office
Online Weight Loss Help - Five Weight Loss Tips and Tricks
3 Rules For Good Diets To Lose Weight Fast
How to Build Muscle by Gaining Weight (cut stomach fat)
How To Burn Belly Fat In A Week
The Most Inexpensive Way To Purchase Nutrisystem
Athlean X Diet
Cannot Lose Weight? Why most free weight loss program fails?
Read the review of avesil and how it is effective for weight loss
No Fuss Weight-Loss

How to Conquer Any Craving

Weigh in With Jen: Part 2 – How I Started My Zillionth Diet