How To Burn Calories: 1 Odd Trick To Make It More Effective 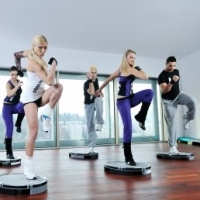 This one obscure trick doesn’t depend on how much you exercise or how much you eat healthy foods. You can use this trick on any exercise program that you apply to yourself, in order to get significant results.

I will feature a research conducted by Harvard University on at least 80 hotel room cleaning attendants coming from various hotels. This research was also described in the book of Richard Wiseman entitled “59 Seconds”.

If you have observed the work of a hotel room cleaning attendant, you’ll know that their scrubbing, vacuuming, pushing and pulling, and lifting things inside the hotel room, during cleaning period, are very good for their health. What’s more, this cleaning period happens so fast it will only take 25 minutes or less per hotel room. In an average day at work, a room attendant can easily clean 15 hotel rooms.

These hotel maids have led such an active lifestyle that they became the center of this study. Did they know that their work is actually good for their health, lowers their blood pressure, and helps them lose weight? What the researchers did was to divide the group into two.

Group 1. This group was well informed of the huge health benefits of their work, as to how many calories they burn in their daily scrubbing, vacuuming, lifting objects, and so on. The researchers made sure that these hotel maids were well aware of the benefits by giving them handouts and daily posters. Nothing was altered in their eating habits and practices (whether they smoke or drink alcohol).

Group 2. This group was never informed that their work was actually giving them tremendous health benefits. Most certainly they were not given a hint as to how much calories they burn each day while performing their daily routines as room attendants. And also nothing was altered in their eating habits and practices.

Before the test begun, both groups were physically examined for various health tests, plus weight-ins. And they were told to follow their usual eating habits and practices, and their hotel managers made sure they had the usual work load.

Four weeks have passed and the results were in!

Group 2. This group showed none of the significant improvements discovered in group 1.

Surprising huh! A classic placebo effect working at its best.

Now, you can apply the same technique to your workout and daily nutrition. If you can list down the number of calories that you burn by performing your favorite exercises and pin it where you can see it, I’m sure you’ll have more consistent results. Another thing that helps is believing that exercise can really give you a stronger and healthier body.

This technique also applies to your daily nutrition, if you actively think that the healthy foods you eat will make you leaner, stronger, and healthier. I believe this mindset will also help you avoid junk food. 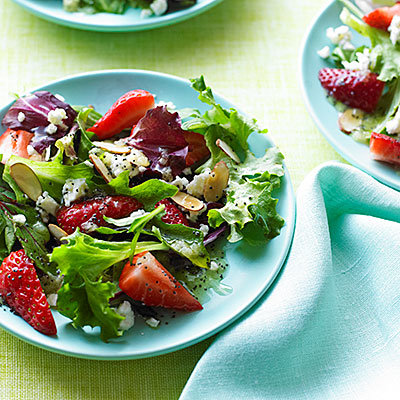