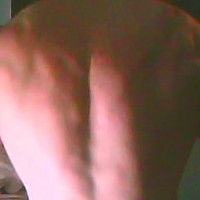 Looking for workout routines for weight loss? Check these out:

Routine 1: Start off with a light jog to warmup. Once you feel ready, go straight into some four hundred meter sprints. After ten of these, take a short break followed by bounds for distance. When you can no longer bound so far anymore, take a short break. After ten sets of bounds, go back into jogging to finish off.

Routine 3: Start off with some jogging. Get down and do fifty crunches. Grab something relatively heavy and hold it in front of your chest. Do ten sets of twenty crunches in this fashion. After that, take a minute break and start doing high jumps while tucking in your knees to work your abs. Finish off with twisting crunches to failure.

Routine 4: For this one, you need a pullup bar or something similar. Start off with a couple lazy pullups as a warmup. Do five set of pullups just shy of failure. Do one more all the way to failure then immediately start doing chinups. After another five sets of chinups to near failure, take a two minute break. Now, start doing explosive pullups. If you need to, hop a little bit off the ground to get yourself moving. Do these until you start to lose power and that is one set. Just do three sets of these and follow them up with a couple more lazy pullups as a cool down.

Routine 5:Start off with light jogging. run for one hundred meters and then do a minute straight of shadow boxing followed by a minute`s rest. Do this six times and then switch to doing a full two minutes of shadow boxing. After a further six rounds of this, take a two minute break and start doing four hundred meter sprints with two minute breaks in between. Just do four of these and follow them up with a light jog to cool down.

These routines get progressively tougher as you go. Be sure that you have no heart conditions before attempting them as they are very punishing on the cardiovascular system. I hope you enjoyed my workout routines for weight loss! Cheers! 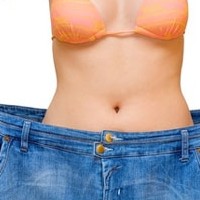