8/17 11:59:48
India has made great progress in becoming one of the favorite destinations for offering world class medical treatment. Medical tourism has become the new trend in India. People from across the globe, especially from the US, UK and EU nations are visiting India to receive medical treatment and surgeries. This is because healthcare costs in a developed nation are very high. So, people are coming to India to receive similar kind of treatment at much less cost.

Obesity is a growing problem worldwide. It has taken the form of pandemic in many developed and developing countries. According to WHO reports around 30% of American population is obese. The figure in India is 3%, i.e. around 30 million population in India is affected by overweight issues. The World Health Organization (WHO) predicts that there will be 2.3 billion overweight population by the year 2015 among which 700 million will be clinically obese.

Normally a person with body mass index (BMI) of over 30 is regarded as obese. The BMI or body mass index is calculated by dividing the weight of an individual in Kgs by the square of the height of the person in meters. The overall percentages of men and women obesity may differ but both are on a rise.

In order to deal with the problem, treatments are available under modern medical science. If one has serious weight issues or suffers from health problems caused by excess weight, he must seek medical care immediately. Excess body fat can result in other health problems like - type II diabetes, increased chances of stroke/heart attack and other heart ailments, increased chances of cancer, and more.

There are oral medication and other holistic approaches commonly available to treat weight issues in people around the world. But they may take longer time to give results and depending upon circumstances may not become effective. One sure shot way to curb weight problem is surgery. Surgery for weight loss has been a chosen way to get rid of extra fat accumulated in different parts of the body. Modern medical science has made quite advancement in inventing a wide variety of laparoscopic surgeries to cure obesity.

India has made great progress in laparoscopic or microscopic surgery. In laparoscopic weight loss surgery small incisions are made in the area needs to be operated and hence, called minimal access surgery. The patient feels less pain, suffers little blood loss and normally heals faster compared to traditional surgical methods.

Laparoscopic surgery India is offered across the country in all major health clinics. Though it is used as a surgical process to treat many health issues but laparoscopy has find increasing popularity with weight-loss operations.

Gastric bypass operation is a popular form of weight-loss surgery and often favored by doctors since it has lower risks of side-effects. In laparoscopic gastric bypass around six small incisions are made in the patient's abdomen to reduce the size of his stomach and therefore, change his eating habit. 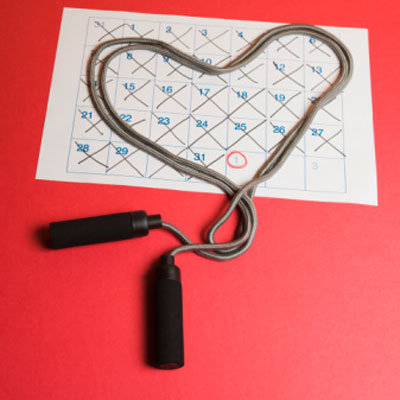