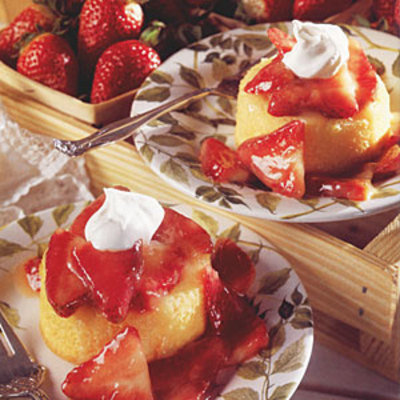 This traditional dessert can sometimes be loaded with fat. With ingredients like sugary cake and whipped cream, a strawberry shortcake may not fit into your eating plan.

But you won’t notice the difference if you whip up this healthier take on the original. You’ll love it just as much as the fattier version. Also, ours uses store-bought dessert shells to cut prep time. 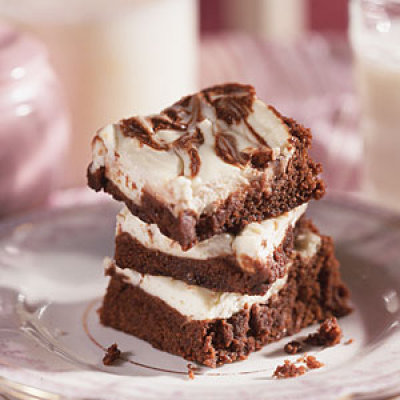 These gooey brownies only look unhealthy. Thanks to smart substitutions, they deliver less than 3 grams of sat-fat intake per serving. The American Heart Association recommends that a person requiring 2,000 calories a day eat less than 16 grams of saturated fat a day. (Which isn’t everyone—your calorie requirements could be lower depending on your weight, height, and amount of physical activity.) Just limit portion sizes! 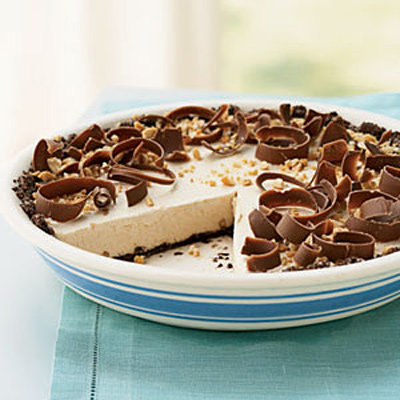 If you think heart-health-conscious people could never indulge in a treat like this—think again! This peanut butter pie not only cuts down on saturated fat by using fat-free dairy products but also lowers the cholesterol to a mere 2 grams because it incorporates only egg whites. 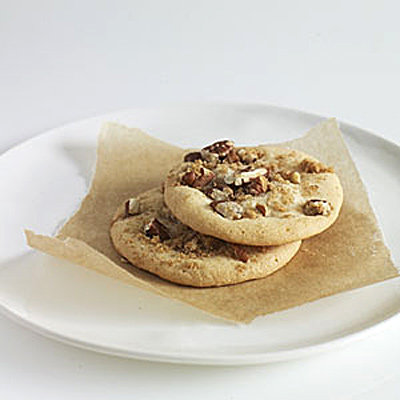 Some research suggests that cinnamon could help lower cholesterol, although this has yet to be proven. Still, cinnamon is a great way to give flavor to desserts instead of adding more butter or sugar. Try these cookies for a guiltless snack that’s easy on your heart and (thanks to store-bought dough) even easier to make. 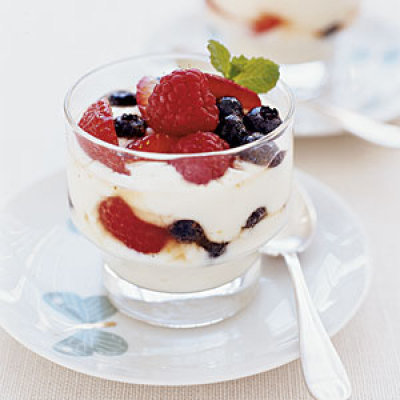 Lemon and fruit make this refreshing parfait a good choice for a light dessert or even for breakfast. Low-fat yogurt and fat-free vanilla pudding are used as an alternative to full-fat ice cream. 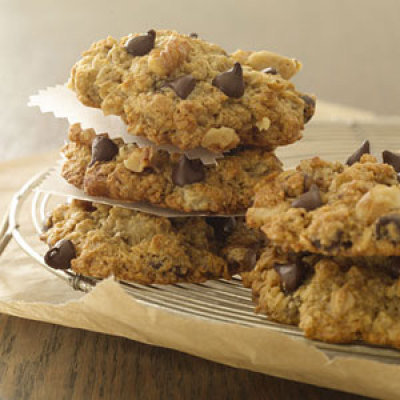 There’s no shortage of recipes for healthier versions of chocolate chip cookies, but this one ups the ante. It uses rolled oats (a good source of fiber and whole grain), as well as canola oil and soy milk as substitutions for butter and full-fat milk. The recipe also contains bananas, which add another dimension of flavor and—bonus!—are a CarbLover’s Diet CarbStar food because they contain resistant starch. 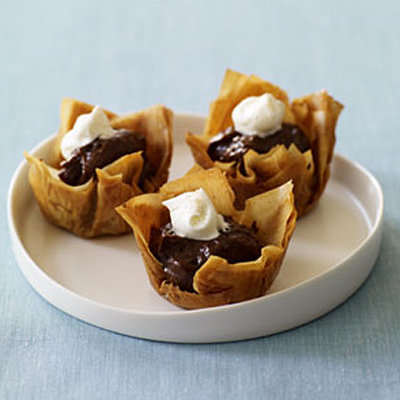 Who doesn't love a flaky and delicious pastry? However, many are high in fat and dietary cholesterol. Phyllo, on the other hand, has an airy texture and is just as flaky as the rest but won't offer any saturated fat and cholesterol. Each of these little bites has only 1 milligram of cholesterol and 80 calories. 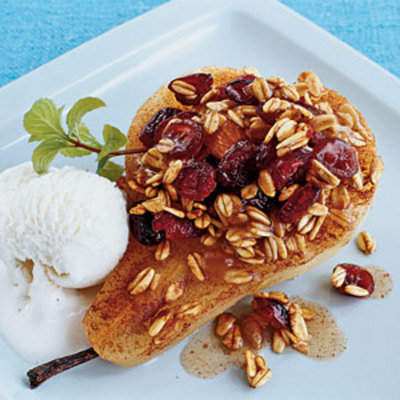 This simple dessert of pears topped with granola and dried fruit can be prepared in about 15 minutes, making it an easy treat for guests—or for yourself. Because this dish is low in fat, there’s even room for a scoop of frozen yogurt. No guilt here! 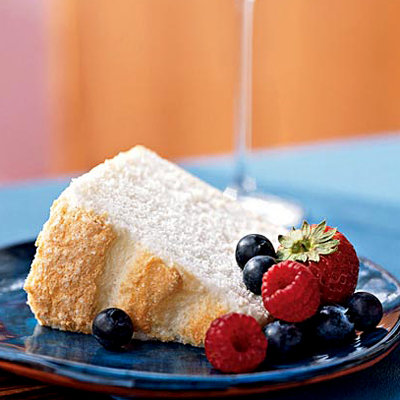 This angel food cake has a miniscule 0.1 grams of total fat and zero cholesterol. The fluffy cake also offers a little bit of tang thanks to the lemon juice. 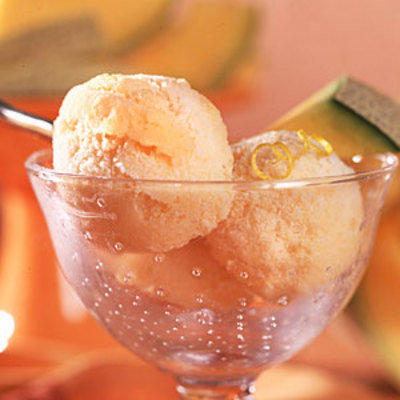 A half cup of Ben and Jerry’s Cherry Garcia ice cream has a whopping 240 calories, 9 grams of saturated fat, and 60 milligrams of cholesterol. That’s more than half your recommended daily intake of saturated fat.

The good news is, you don’t need to give up ice cream if you’re trying to lead a healthy lifestyle. Try this surprising cantaloupe-flavored sherbet, which has only 0.2 grams of saturated fat per serving. 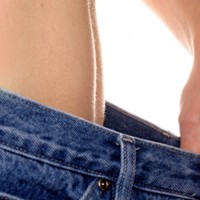 11 Ways to Stay Slim Through the Holiday Season

How To Get Rid Of Muffin Top

SLEEP away those POUNDS: Part II of The Missing Pieces of the Weight Loss Puzzle