STUDY: The Lifting Method That Sky-Rockets Your Metabolism

Push your muscles harder: Using heavier weights may help you blast more fat, according to new research in the Journal of Translational Medicine.

They did the exercises in straight sets—a traditional method—completing all four sets of the first exercise before moving on to the next. They rested for 2 minutes after each set of the compound exercises, but just 1 minute after the biceps curl, triceps extension, leg curl, and situp. They lifted to failure in each set.

For each exercise, they chose the heaviest weight they could lift six times. (Their six-rep max.) Then they performed six reps. As soon as they were done, they rested 20 seconds, and using the same weight, immediately did as many reps as they could—usually two to three more. Then they rested another 20 seconds, and did as many reps as they could again. After the third series, they rested for 2 minutes and 30 seconds. That counted as one total set. They did three of these sets of the leg press, and then did two sets of the bench press followed by two sets of the machine row.

This created a workout that used heavy weights to "induce mechanical effects on the muscles," while the short 20-second recovery periods gave it an effect "comparable to high intensity endurance training," say the study authors. (Note: The rest-pause technique has been around for years, but hasn't been studied for its benefits as a potential fat-loss protocol.)

Twenty-two hours later, the rest-pause group had a resting metabolism that was 452 calories higher than it was before their workout; the other group saw an increase of just 98 calories. This is despite the fact that the rest-pause lifters exercised for just half the time as the conventional lifters.

The reason: When your muscles work harder, they have to do more post-workout rebuilding. That burns calories and lifts levels of metabolism-boosting hormones, says study author Antonio Paoli, M.D., of the Università degli Studi di Padova in Italy.

One caveat: The researchers didn't measure energy expenditure during the workouts. And given that the traditional-lifting group did a significantly higher volume of work, it's likely they burned a greater number of calories in their actual training session than did the rest-pause group.

Get the most out of your workout and challenge yourself by downloading this free PDF: Tough Cardio Workouts

If you liked this story, you'll love these: 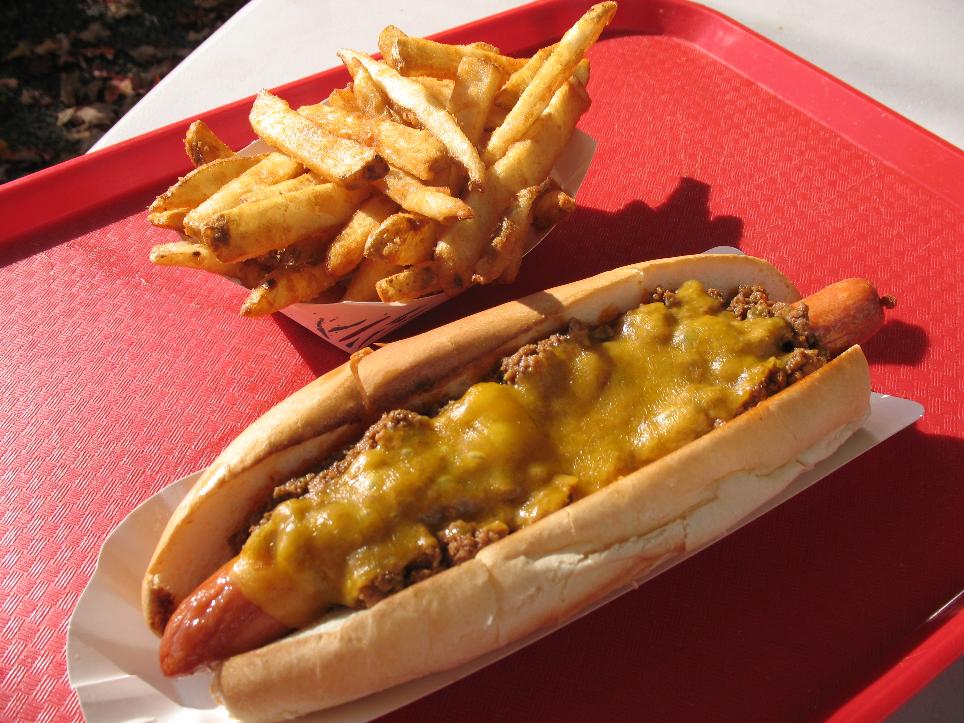 ATTACK of the 100 Calorie Snack Pack!