Lose Weight > Weight Loss Tips > About Tips > The Obesity Paradox: 4 Times Its Healthier To Be Overweight

The Obesity Paradox: 4 Times Its Healthier To Be Overweight

Heart disease. Diabetes. Cancer. Infertility. Is there a health condition that isn't linked to obesity? Our knowledge of the life-threatening risks of being overweight has expanded right along with our waistlines. Which is what makes research suggesting that some overweight/obese people may actually have a leg up on their normal-weight peers so seemingly contradictory—and fascinating.

Researchers call this the obesity paradox. "Generally speaking, obesity puts you at risk of higher mortality," says Pierluigi Costanzo, MD, of the academic cardiology unit at Castle Hill Hospital in the UK. He recently authored a study published in the Annals of Internal Medicine that found that among people with type 2 diabetes, those who are overweight live longer than those of a normal weight. "In certain populations, there is this paradox," he says, "but we don't know why exactly."

In 2012, a study by UC Davis researchers found that weighing more, in and of itself, is not a death sentence. Over a 6-year period, they found no difference in death risk between overweight/obese people and normal-weight folks. That sounds pretty comforting in our you-can-always-be-thinner culture, especially when more than a third of us are fat. But the idea wouldn't be worthy of its paradoxical name if it were that simple.

Here's the catch: "Someone who is obese or overweight is at a higher risk for developing something like heart disease or diabetes," explains Rebecca Shenkman, MPH, RDN, LDN, director of the MacDonald Center for Obesity Prevention and Education at Villanova University. "However, once they have the disease, then being in an overweight category seems to offer some protective effect." The obesity paradox doesn't mean we all have free rein to gain weight without worrying about our health; it means once you're already sick, carrying around a few extra pounds might do some good. Consider:

If you have heart trouble… 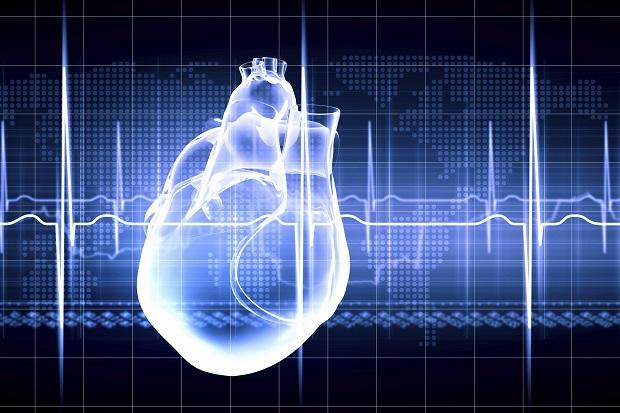 Overweight and obese heart-failure patients have a respective 16% and 33% lower risk of dying of any cause than normal-weight or underweight heart-failure patients, according to a study in American Heart Journal. "With the development of many of these diseases, energy demands rise," says Gregg Fonarow, MD, director of the Ahmanson-UCLA Cardiomyopathy Center. "Those who are overweight or obese may have extra reserves and be better able to adapt to the disease process." In other words, disease taxes your body. Carrying more fat means you've got some extra to burn before the disease takes a toll—which could help explain why, in Costanzo's study, those who were underweight fared the worst. People with coronary heart disease also seem to have a lower risk of death when they're overweight or obese, compared with normal-weight or underweight patients.

Another reason, adds Shenkman, could be that overweight people start treatment for heart problems sooner. "Their doctors might be more likely to put them on a medication regimen earlier than someone who is at a normal weight."

A cautionary BMI tale.
It's worth mentioning that most obesity paradox studies rely on BMI to classify someone as overweight or obese. But BMI is a controversial measure. Because it's based solely on height and weight, the calculation doesn't take into consideration a person's proportion of fat to muscle. Measured by BMI alone, "a bodybuilder who has practically 0% body fat could be considered obese," says Rebecca Shenkman, MPH, RDN, LDN, director of the MacDonald Center for Obesity Prevention and Education at Villanova University. This leads some experts to question whether the obesity paradox would exist at all if more accurate calculations were made. (Fonarow points out, however, that the paradox still shows up in heart studies using other tools to define overweight/obesity.)

If you're worried about breast cancer before menopause… 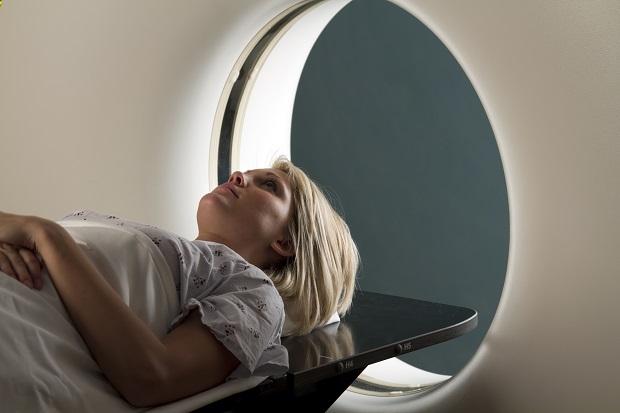 Weight's role in breast cancer risk changes over time. Before menopause, some studies show a reduced risk of breast cancer among overweight/obese women. But after menopause, the extra weight is known to increase that same risk. "Compared to women of a normal weight, a 5-point increase in BMI corresponded to 17% lower risk of premenopausal breast cancer," explains Louise Brinton, PhD, MPH, chief of the National Cancer Institute's Hormonal and Reproductive Epidemiology Branch. This is probably due to their level of estrogen, she says, which is intricately involved in breast cancer. Obesity before menopause may skew a woman's hormonal balance in a way that leads to cycles that do not release an egg. No egg means less estrogen, or less fuel for breast cancer to grow. But body fat also produces its own estrogen, and after menopause, excess fat may lead to more estrogen-responsive tumors among overweight women.

If your bones could use some strengthening… 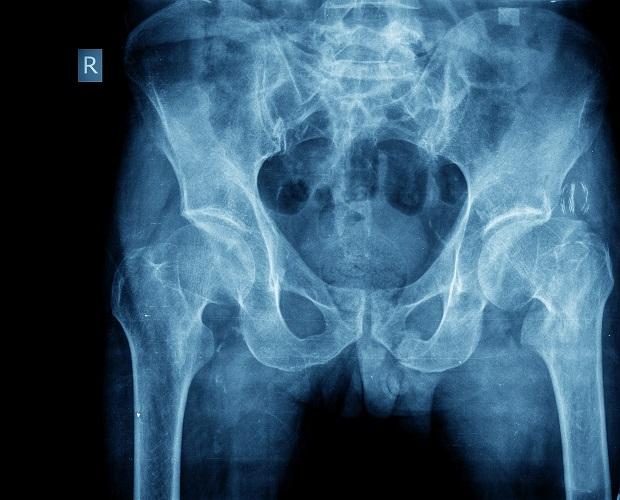 The same estrogen produced by body fat protects against bone loss. Overweight or even obese women have a lower risk for osteoporosis than thin, small-framed women do. Having a BMI of 30 has been linked to around 8% greater bone mineral density (a measure of bone strength) in the spine and hip regions, compared with having a BMI of 20. Physically carrying additional pounds is not unlike doing weight-bearing exercises, also known as a skeleton's best friend.

Still, no one is suggesting weight gain.
Researchers stress that obesity paradox studies are conducted among people who are already ill. It's a silver lining in a tough situation; it's not permission to eat whatever you want. "A healthy person shouldn't become overweight to be protected if they get diabetes," says Rebecca Shenkman, MPH, RDN, LDN, director of the MacDonald Center for Obesity Prevention and Education at Villanova University. "It's more beneficial for you to remain at a healthy weight as long as you can." 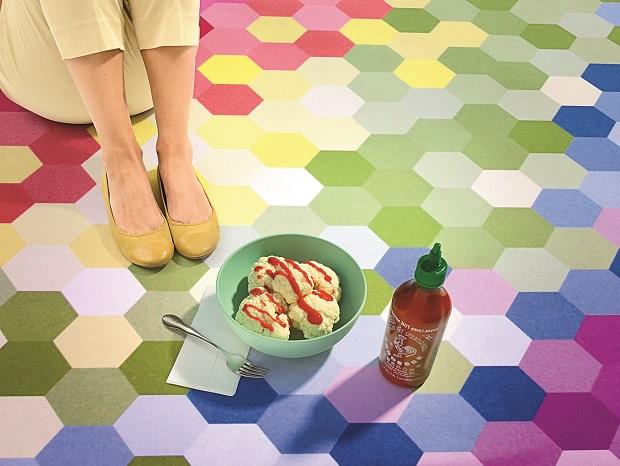 I Lost 50 Pounds, And Gained It All Back. Heres What Went Wrong.

Tired Of Struggling With Weight Loss? Get Help Here!