Stir all of the ingredients together. Store in the refrigerator.

Makes 1/2 cup
Do not freeze

This is my version of the raspberry chipotle sauce you buy in bottles at the store. I had blackberry jam on hand and used that instead of raspberry. Raspberry would probably be better, but I didn't want to spend the money when I already had some. 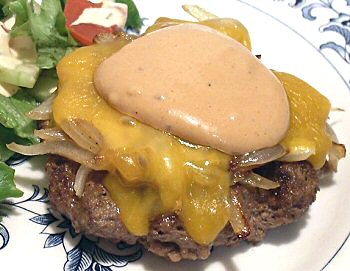