Whisk all of the ingredients, except the xanthan gum, in a medium saucepan. Very gradually sprinkle the xanthan gum over the sauce and briskly whisk in. Bring to a boil, then reduce and simmer 5 minutes. Turn off the heat and cover until cool. Store in the refrigerator.

Makes about 1 cup or 16 tablespoons
Do not freeze

This is a recipe from the Top Secret Recipes website, but I ended up tweaking it a bit. As the recipe was written, it really doesn't taste much at all like the real Taco Bell sauce so I added some cumin. That helped a bit, but the tomato flavor is a little too strong and it's lacking some heat and the flavor of some canned pickled jalape駉 slices. I thickened mine with xanthan gum instead of cornstarch like the bottled version. I'll have to work on this recipe a bit more to get it just right, but I mainly use this type of sauce to moisten my taco meat for Taco Salads and I think it will work fine as it is. This works out to be a lot cheaper than buying the bottled Taco Bell hot sauce, which costs around $1.29 for a 7 1/2 ounce bottle. This version costs about 20?to make from scratch and you get half an ounce more. 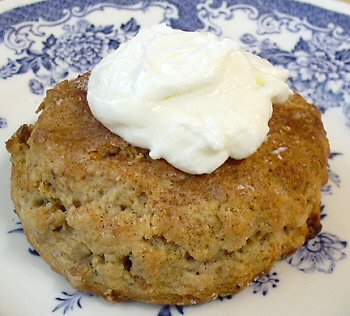