Question
i am a 40 yer old male with lactose intolerance
recently a pharmacist told me that double blind controlled studies  proved that skim milk was jsut as effect ive and  produced no more symptoms than  lactiad treated milk
is this true
and does  this mean i can  drink it instead of  buying the lactiad one?
and also that kids were less susceptible to lactose intolierant symptoms and  could drink  and eat certian kinds of ceeses and  even regular milk  as long as they drank  some water with it
how doe sthis pertain to  an adult and differnet levels of severity?

and how do i know   to read yogurt labes and  which amount of  live cultures is  lkay for severe lact int?
and  which specific cheeses are okay  to eat w/o   lactaid?

Answer
I am not sure if what the pharmacist told you is true.  I have not read that and have not seen studies for that.  You may want to ask him where he read the study and look into it more.  I can't say if you can drink the skim milk without symptoms.  Again, I have never heard that or read a study such as that.  All milk whether it is skim or whole milk contains lactose and that is where the problem lies!  The only difference between skim and whole milk is the fat content and as far as I know has nothing to do with the lactose or sugar content.  I would not drink skim milk unless you were sure about this.
Not all people with lactose intolerance are the same though.  Some have more of a tolerance than others.  Some can handle milk in small amounts and as long as they drink it with other foods.  Some cannot tolerate it at all.  So not sure how extensive your intolerance is and also not sure how extensive the tolerance was of those in the study.  The same goes for kids.  Some kids probably can tolerate certain dairy foods and others may not.  Lactose intolerance is definitely more prominant in adults, especially older adults but there are some kids that have it.  Kids tend to grow out of it though as they get older.
Again some people CAN tolerate yogurt, in fact probably a good percentage of lactose intolerant people can, but it depends on the individual.  You can try it in small amounts to see if you can tolerate it.  I can't say if it is OK for you or not because it just depends on you and your body.  Same goes with cheese.  You have to do some testing yourself to see what YOU can and can't tolerate.  Usually it is best to eat lactose containing foods with other foods and not alone but that isn't to say you would be OK with them.
Kim Tessmer, RD LD
www.Nutrifocus.net 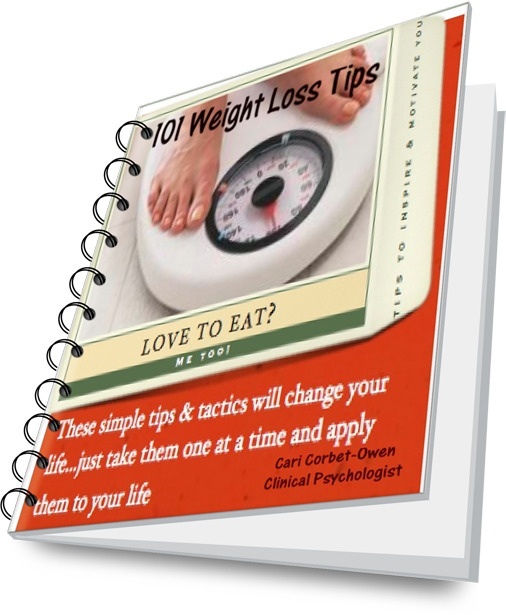 wanting to get a flatter stomach

I really need to lose weight