Question
My friend is trying to lose wieght and is seeking my advice in doing so. I told her that she should stop eating meals after 4PM and only consume liquids and fruit if she feels hungry. In passing, a doctor told her that after 10 hours of not eating anything, her body will go into Starvation Mode and any food that is eaten after those ten hours will be turned into fat. Basically the doctor said she would be getting fatter by not eating after 4PM. I old her this was wrong. Was I right? If not, what should I tell her? Thank you very much.

In human body, starvation mode, speaking biochemically, doesn't occur sooner than 72 hours of a complete water fast. However,  the doctor can be right though for a different reason. The matter is, when using carbohydrates for fuel, one is getting hungry every three to four hours or so. This happens because when carbs are available with foods, the body prefers to run on them rather than on by-products of fat metabolism, ketones.

Meanwhile, carb depots in the body are very small, only able to support body's energy needs for a day and a half -- and because of that, our hardwire is so arranged that we feel hungry and crave foods as soon as the depots just start being emptied. As soon as there's the feeling of hunger, the body begins to sabotage any physical activity by sending us to the state of sluggishness so we move less and spend less calories. This indeed results in gaining weight -- unless we push ourselves hard enough in gyms.

On the other hand, fat depots are huge and when there's little or no carbs coming with foods and the body adapts to running on ketones, it stops worry about the depots and the well known state of decreased hunger occurs. By the way, when low carb dieters are relieved from the worried state, they invariable report the state of well being.

So, we can separate the starvation mode, which doesn't happen sooner than after three days without eating, and the sense of hunger, which can sabotage our weight loss efforts and indirectly cause the same effect.

One more thing. Lately, an interesting research result's been published. After meta-analysis of so called intermittent fasting (a meal a day diet) including observation data on people during the Ramadan daily fast, a conclusion about naturalness and health benefits of such way of eating has been made.

You might want to read more about these things: 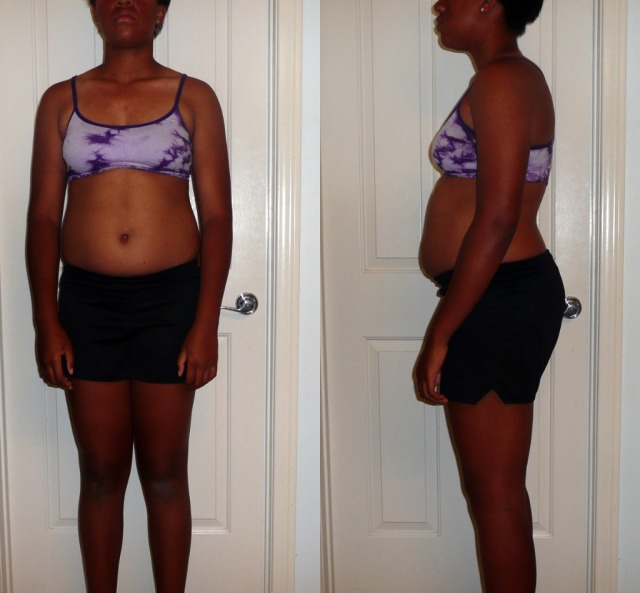 Interview Questions. Please reply ASAP! Thank you so much.

Cutting weight before a tournament.