Question
First, thanks so much for taking the time to answer my question!  I am so confused.  I am a 5'2" very active, normally 120-123lb person.  Even as a smoker I ran 3-5 times per week and have a very physically demanding job.  I train horses and clean stalls for a living.  I quit smoking 3 months ago and gained 8 pounds without chaning my eating habits.  Finally, desperate, I've been extreme low carbing(less than 10g carb/day) for a month and one half now.  I have not lost per se, however have stopped gaining.  I am still running 3 days/week as well as my job.  My question is this... Last summer, I was able to lost a lot of weight by eating a ton of watermelon.  I did not do this as a diet, I just really liked it and it filled me up. I researched the phenomenon and found the Negative Calorie Food list.  Regardless of whether or not you advocate the diet, should it work for me still, even though I quit smoking and my metabolism/pancreas/insulin is all out of whack?  I am frustrated with low carb high protein and fat and really miss my fruits but am scared to death to eat them for fear of gaining weight, which has, in the past made me clincally depressed which I take wellbutrin for.  Physiologically, has anything changed that should make my body react differently to this diet than it did when I was a smoker?  I am so sorry that was so long, but you are talking to a desperate person!  Thanks in advance for ANY advise you may have.

Nicotine's appetite-reducing effect is associated with increased serotonin levels in the brain center controlling hunger. Overeating and weight gain after smoking cessation is accompanied by decreased concentrations of this natural chemical. This is about your weight gain.

Now, regarding the watermelon matter. I do support the 'negative calorie' approach though, maybe, for a different reason than the popular believe is. In two words, it's all about 'calorie density' and not about foods that take for their digestion more than they can being in.There's no such foods. However, low calorie density approach do work because believe it or not, our bodies judge when we should stop the meal by it's volume and not by counting calories so ounce for ounce, the lower calorie density the less calories we eat to feel full.

As to your problem with fruits while on a low carb diet, I could suggest the 'rotation' approach. 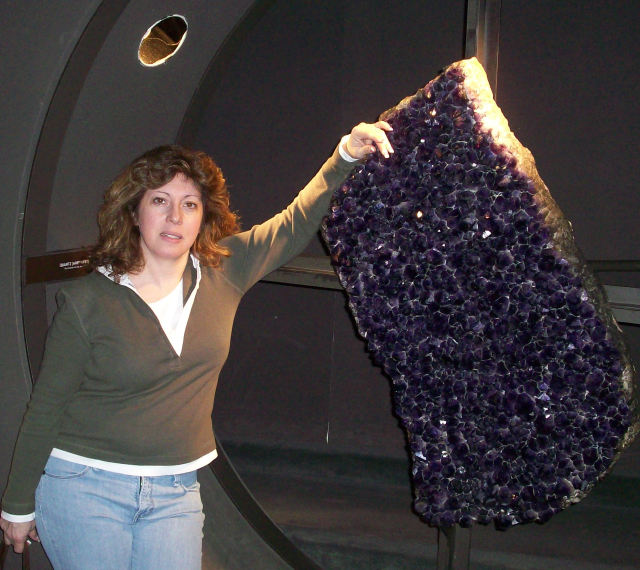 DON'T MISS
Diabetes & Late Dinners
Exercising and eating well, but not fat loss
question on safety of my program
Gastric Pacemaker or Zyban
Olive oil!!
Zinc in cereals and other foods. Zinc role in teens growth
Vitamin B12, deficiency symptoms, and treatment
Potato
suppliments
what can I eat?

Gangrene on toes and nutrition