Is this a good way to lose 10lbs

Question
Okay there needs to be a little bit of back story first. My friend needs to lose 10lbs ASAP for the navy. He is 10lbs over the weight limit and it is causing him a ton of problems as he is already set to ship to basic in three months (hes gained 10 lbs since he enlisted 6 months ago). Well right now he basically lives on a third shift schedule, up till 6am and sleeping till 1 or 2 in the afternoon. He basically only eats one real meal a day because he figures by the time he gets around to eating lunch its already almost dinner time. He then gets hungry during the night and eats junk food because its quick and easy. He also works out (sit ups, push ups, running), when he gets the motivation to, but that isn't every often. Oh also I should mention that he use to be vegetarian but he now eats chicken and fish, but not other meats.

Anyways this is what I think he should do to lose weight, but I'm not sure if this will work. (he asked me for help):

Wakes up and do some sit ups and push ups.
Eats something, a sandwich, cereal, oatmeal, fruit, vegetables anything really. Doesn't have to be a big meal just something. Not junk food though.
Goes for a run sometime between now and dinner. Again it don't even have to be a long run.
Eats dinner.
Waits a bit and eats something again. something like what was mentioned above, fruit, sandwich, vegetables, cereal...
Then he could do some more sit ups and push ups before bed.

Instead of trying to cut junk food completely out of his diet I think he should just have a bit if he wants it but I think this way he wont want as much because he will have eaten more and not be starving and trying to fill himself up off of junk food.

I also think he needs to drink more water.

Anyways does it sound like he could lose the 10lbs by doing this? Any other advice you might have for him? Thank you! :)

Answer
The junk food helps to create the strong cravings. He should exercise every day for 30-45 minutes min. He needs to get off the midnight shift. Working midnights causes weight gain and destroys the body rapidly. He should eat 5 small meals throughout the day to increase metabolism.
Ten pounds is not that hard to loose for a young guy going into the navy. 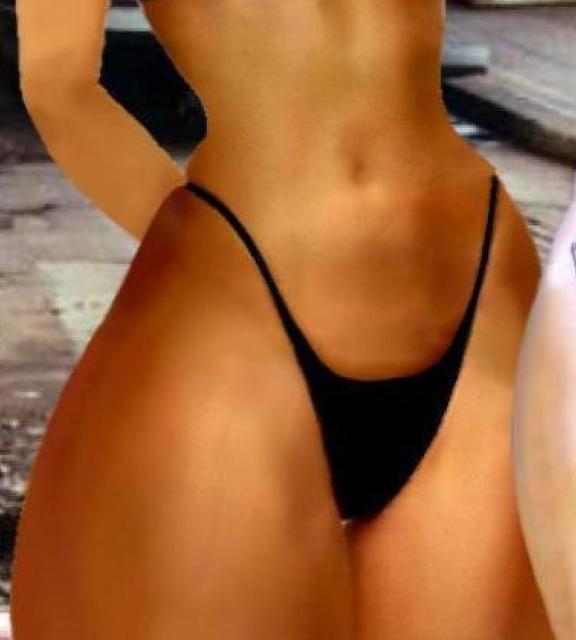 Getting rid of all this fat