I don't know how tall you are, but it doesn't sound like you were very big to begin with.  You've lost 23 pounds in four months, right? That's really not that bad.  I would try upping your protein, though.  Most people I know do better with 75-100 grams versus 40 grams.  I'd also track my calories as well.  You might not be eating enough...rather than too much.

I've known people to drop a bunch....plateau....and then drop again.  You might just be facing that.


Surgeon's goals are sometimes overly optimistic/aggressive.  A lot depends on you.... your age.... time you were obese.... muscle mass.... metabolism....etc.   You're close to onederland, so focus on that. :)

QUESTION: thank you - I am five foot four.  I am nervous about the fact that the doctor gave me a goal I can't seem to meet. Oh well.  What's the worst that can happen...he can't take it back from me. I am pretty muscular.  I seem to be shrinking before the actual pounds show as coming off on the scale.

I started this journey at 249, lost to 233 to be ok'd for the surgery and then lost to 224 on the two weeks of liquid diet before the surgery.

It sounds like you're doing pretty awesome--you've almost dropped 50 pounds total. :)  Your body's goal or time frame to goal might be different than that of your surgeon.  Remember, on average, people lose roughly 60% of their excess weight with the sleeve.  Some lose more, some lose less.

I've known people to lose a bit... plateau for even a year or more...and then lose more.


The thing is, your stomach is definitely smaller.  Nothing will change that.  Even with over-eating, your stomach will only stretch so much.  The ghrelin-effect should last to some degree as well.  So you have two things going for you.  It might take you longer than your surgeon expects, but that doesn't mean you won't get there. :) 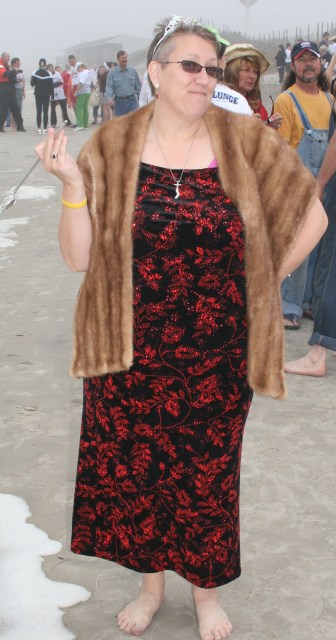