Oolong tea is a traditional Chinese tea which is produced by withering the tea leaves under strong sun, oxidizing it and then curling and twisting it. Initially this comes from the tea plant like all tea, but this process then changes the chemical composition of the tea as the juices are squeezed out and then exposed to the air causing them to 'oxidize' partially locking in the flavors. Bear in mind though that oolong tea is fermented differently depending on the source and this can range from 8% to 85%.

Oolong tea is highly popular in South China and Chinese expats in Southeast Asia and particularly among tea connoisseurs for its great taste. However green tea is also very good for your health and this has meant that it's begun to become more popular across the world. These benefits include antioxidant effects, increased awareness and focus, better energy, treatment of skin disorders and the promotion of good bone health among others ?though it varies in effectiveness in these different areas. Perhaps the thing that makes oolong tea so popular though is its alleged fat burning properties which promise to help support efforts to shed pounds by boosting metabolism. Here we will look at whether this is true, how this works and how to use oolong tea for weight loss. 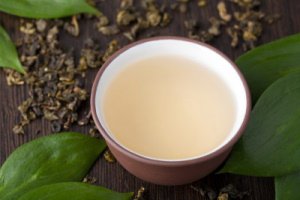 First of all, oolong tea contains caffeine like most other forms of tea. This then means that it helps to speed up the metabolism, triggering something similar to the 'fight or flight' response which causes our heart rates to increase and our body to speed up its processes. This then speeds up the process at which our body burns fat, and as our body is using more energy this will mean that generally we lose weight at a faster rate. This works the same as many of the 'thermogenics' that you can buy for weight loss.

Bear in mind that the caffeine content in teas will vary from tea to tea ?so if you want this to be as effective as possible you should seek out an oolong tea that has the most caffeine.

The other secret ingredient for weight loss is polyphenol and the profile found in oolong tea is highly effective to improve fat metabolism. This is because it increases the function of some enzymes ?chemical catalysts which help the body to break things down etc. These enzymes help to break down the fat cells in the human body and this then can help to burn even more fat than the caffeine. The two together are even more effective.

These polyphenols also have another role ?helping to block the absorption of fat in the first place. This then means that it passes through the body and isn't absorbed to be stored but is rather excreted out. In fact in one study it was found to increase fat excretion by 50%. This makes it great to consume alongside a fatty meal ?as they have been doing in China for centuries! 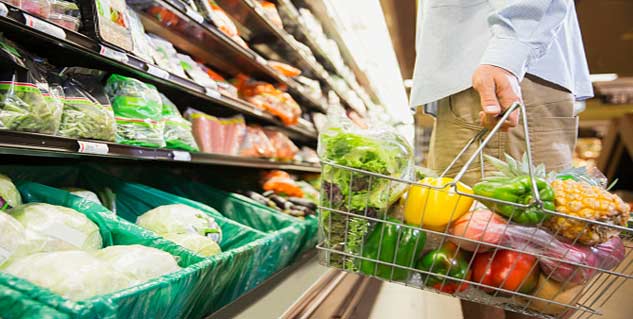 DON'T MISS
Make Your Fitness Goals A Reality! Heres How
Weight Phentermine Along With Diet And Exercise Helps You Lose Weight
How Does Coconut Oil Help With Weight Loss?
The Implication of Fast Weight Loss Diets to Your Health
Celebrity Fit Club Is Celebrity Weight Loss
How To Lose Weight Fast - 6 Simple Techniques Rarely Known But Work Fantastic
The Benefit Of Weight Loss For Women Through Boot Camp Training
The Asian Diet - Humble eating for a healthy heart.
Forget Weight Loss Secrets – Get Active!
Free Weight Loss Tips For Burning Stomach Fat During The Holidays

7 How To Lose Belly Fat Tips For The Business Professional