Have you ever wondered how some people can eat quite frequently but never seem to gain weight? It's often said that eating smaller, more frequent meals fuels your metabolism and helps keep you satisfied throughout the day, preventing overeating later in the day. But do those who eat frequently actually weigh less?

There may just be some truth behind this idea. According to a study published in the November 2011 issue of the Journal of the American Dietetic Association, eating frequency is higher among weight-loss maintainers and normal-weight people than in overweight people. The revealing results of this analysis show that people who eat more often are more successful at maintaining a healthy weight or losing weight and maintaining that weight loss. This could have huge implications in the battle against obesity.

This secondary analysis looked at the eating frequency (measured as self-reported total snacks and meals eaten in one day) of people who had lost weight and gone from being overweight or obese to normal weight, people who were already of normal weight, and people who were overweight. The study used three 24-hour dietary recalls, which is a method of collecting food intake data by asking participants to list everything they ate in the previous 24 hours. Meals and snacks were defined as foods containing 50 calories or more and were separated by more than one hour. All of the food intake and physical activity was self-reported by the study participants and then analyzed by the researchers. 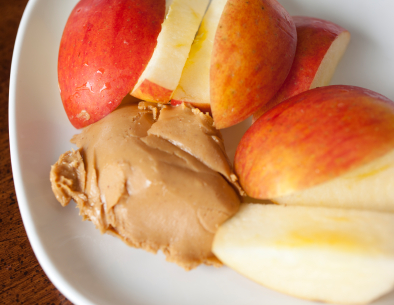 How often do you snack throughout the day? Including snacks several times a day can assist you with your weight-management goals because they provide much-needed energy, help prevent overeating later in the day, and keep your metabolism revving. A healthy snack should provide about 200 calories or less, and should contain a combination of fuel sources. Look for a snack that contains hunger-fighting protein, complex carbohydrates, and some heart-healthy unsaturated fat (like the kind found in nuts, seeds, fatty fish, oils, avocados and olives). Avoid snacks that are nutrient-poor, meaning they provide calories but little to no beneficial nutrients like vitamins, minerals, and fiber.

Kari Hartel, RD, LD is a Registered Dietitian and freelance writer based out of St. Louis, MO. Kari is passionate about nutrition education and the prevention of chronic disease through a healthy diet and active lifestyle. Kari holds a Bachelor of Science in Dietetics from Southeast Missouri State University and is committed to helping people lead healthy lives. She completed a yearlong dietetic internship at OSF St. Francis Medical Center in Peoria, IL, where she worked with a multitude of clients and patients with complicated diagnoses. She planned, marketed, and implemented nutrition education programs and cooking demonstrations for the general public as well as for special populations, including patients with cancer, heart disease, diabetes, Alzheimer's disease, obesity, and school-aged children. If you would be interested in working with Kari one-on-one, sign-up for FitDay Dietitian. 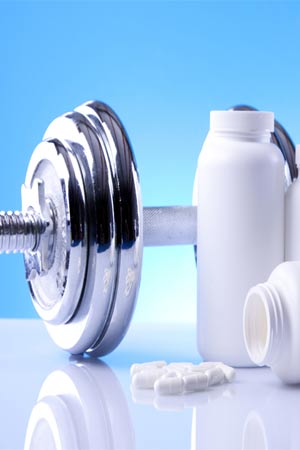 How To Spot Weight Loss Scams