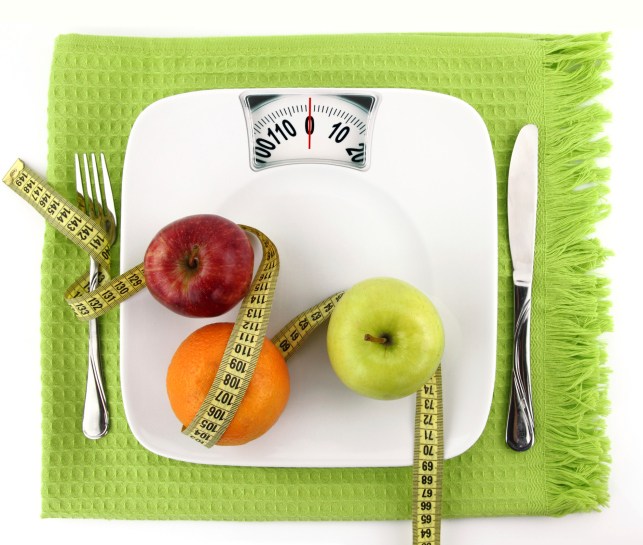 (BlackDoctor.org) — Yes, many different diets can work for many different people. But the main problem with most of them is that they make unrealistic demands that most people just can’t sustain for a long period of time. And remember – losing and mantaining a healthy weight is about consistency, not flip-flopping from one diet to another.

So what should you do? Try incorporating the below 5 science-proven tips into your everyday eating habits:

1. Snack on almonds
When salty cravings strike, bypass the pretzels or popcorn. In a study of 65 men and women who were following a low-calorie diet, California researchers found that those who noshed on the nuts shrank their waistlines nearly 50% more than dieters who didn’t eat them, despite consuming the same number of calories. Likewise, Spanish researchers found that even without increasing exercise, a diet enriched with monounsaturated fatty acids (aka MUFAs, found in foods such as almonds and avocados) decreased the accumulation of abdominal fat, compared with a carbohydrate-heavy diet, which increased it.

2. Fill up on fiber
“When you slow digestion, you slow the delivery of glucose [blood sugar] to the bloodstream,” says Marie Savard, MD, author of The Body Shape Solution to Weight Loss and Wellness. “That means less insulin is released, and with lower insulin release comes lower visceral [belly] fat storage.” In a study of more than 2,900 adults, those who ate the most fiber weighed less and had lower insulin levels and slimmer waistlines than those who ate the least. Aim for at least 25 g a day from such foods as vegetables, fruits, beans, lentils, brown rice, and whole grain bread, cereal, and pasta.

3. Stay satisfied with protein
Gram for gram, protein has the same number of calories as carbs (and half that of fat), but takes longer to digest, so you feel full longer. It also seems to help lower levels of the hormone ghrelin, which is known to stimulate appetite. In a Danish study of 60 men and women, those following a diet that included 25% of calories from protein lost nearly twice as much fat after 6 months than those eating a diet with 12% protein. Include a serving of lean protein with each meal and snack—eggs for breakfast, a turkey sandwich for lunch, low-fat or fat-free yogurt or milk for a snack, and grilled fish and vegetables for dinner. 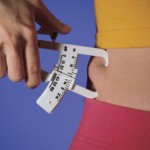 DON'T MISS
Should You Bother with Fasted Cardio?
Top 3 Strategic Tips For Finding Effective Weight Loss Plans
Effective Phentermine not lost in Crowd of Appetite Suppressant
Close Kept Secrets To Weight Loss Lesson 26
The Sneaky (But Fixable) Reason Why You Cant Lose Weight
Pure Colon Cleansing – Triphala Works Superb
Robotic Gastric Bypass Surgery Shows Promise
Weight loss and amino acids
Are Online Weight Loss Programs Worth The Money?
You Snooze You Lose: Use Your Subconscious To Get You Out Of Bed And To The Gym