(BlackDoctor.org) — You can’t wait to see the newest release at the movie theatre this weekend! You get your tickets, then you head to the concession stand and order two double cheeseburgers slathered in butter — with a side of increased risk for heart disease. Well, not exactly. But according to a new report, when you order a large tub of popcorn at the movie theater, that’s about what you are getting in fat and calories. Because African Americans have the highest rates of high blood pressure than any other race, you cannot ignore the ridiculously high saturated fat and sodium levels in movie theater snacks.

Popping the lid on saturated fat

Researchers analyzed samples of popcorn and toppings from top movie theater chains and compared the nutrition content. The results revealed an unbelievably high amount of calories and saturated fat in each.

Regal’s medium and large popcorns proved to be packed with the highest amount of calories. The CSPI found that the medium bag and the large tub both hold the same 20 cups of popcorn each. With a whopping 1,200 calories and 60 grams of saturated fat, this popcorn has the calories of two 6-inch thick crust pepperoni pizzas and the saturated fat of six double cheeseburgers.

Coming in at a close second, AMC’s slightly smaller 16-cup large tub of popcorn is loaded with 1,030 calories and 57 grams of saturated fat. 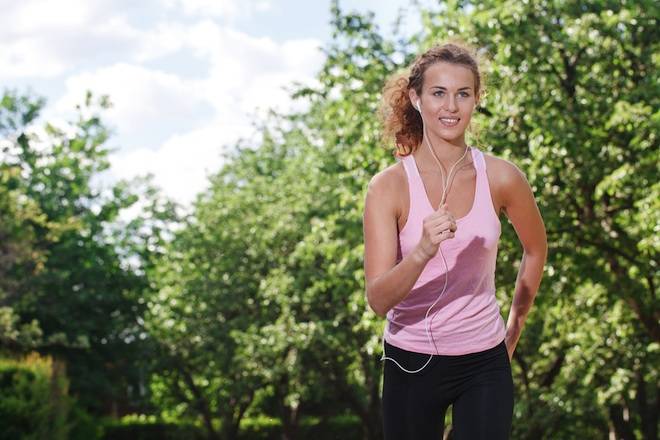