How Late Is Too Late To Eat? 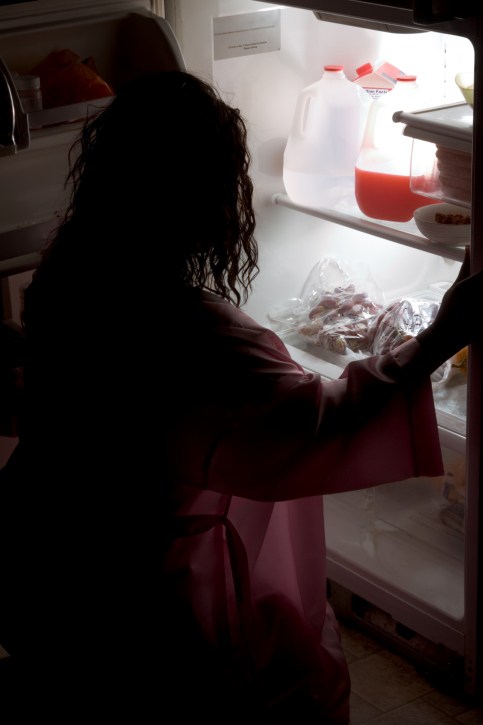 Checking a clock may be as helpful as counting calories when it comes to controlling body weight.

According to experts, people who snack after 8 p.m. have higher body mass indexes (BMIs) than people who don’t snack so late, even though they don’t eat significantly more or less total daily calories.

Previous studies in animals have found that even when calories are held steady, the timing of meals and sleep and exposure to light can impact metabolism and BMI. Experts also are quick to point out that night owls tended to be late sleepers, with a midpoint of sleep that was after 5:30 a.m. Late sleepers typically logged less sleep than normal sleepers. They also started their days later, a pattern that pushed back mealtimes throughout the day.

Additionally, they had higher BMIs than normal sleepers, ate more calories after 8 p.m., and ate fewer fruits and vegetables.

“The one major thing that remains positive, that remains correlated, is eating after 8 p.m.,” says Phyllis Zee, MD, associate director of the Center for Sleep and Circadian Biology and a professor at Northwestern University’s Institute for Neuroscience in Chicago. 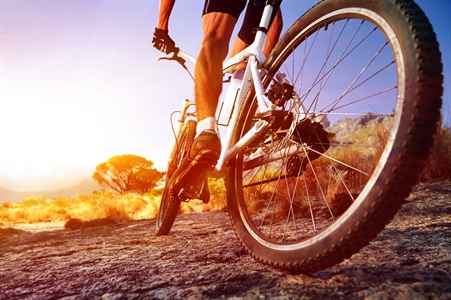 6 Things Successful Dieters Have in Common