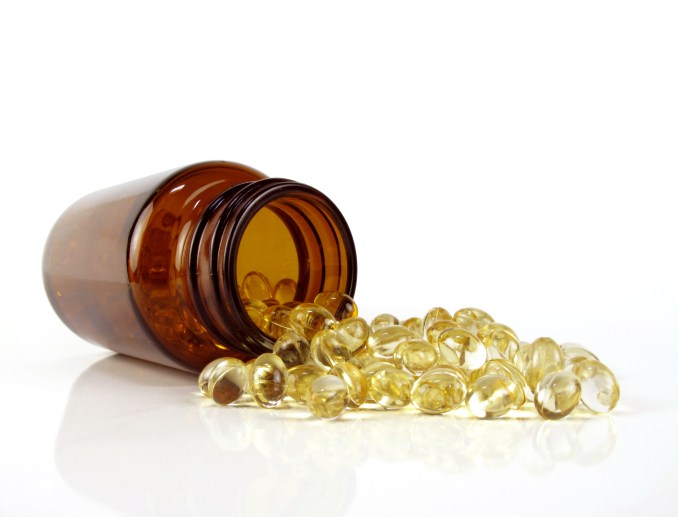 For obese Americans who are low on vitamin D, taking a supplement of the nutrient might help them lose weight, a new study suggests.

According to an Italian team, led by Luisella Vigna of the University of Milan, prior research has shown that vitamin D deficiency is associated with a higher risk of obesity and obesity-related complications.

However, studies on the use of vitamin D supplements to curb obesity have so far been inconclusive, the team said.

The new study included 400 overweight and obese people with vitamin D deficiency who were put on a low-calorie diet and then divided into three groups. One group took no vitamin D supplements, while the two other groups took either 25,000 international units (IU) or 100,000 IU of vitamin D per month.

After six months, participants in both vitamin D supplementation groups had lost more weight and had greater reductions in their waistlines than those who hadn’t taken the supplements, Vigna’s team said.

The study was to be presented Thursday at the European Congress on Obesity. Experts note that studies presented at medical meetings are typically considered preliminary until published in a peer-reviewed journal.

DON'T MISS
Exercise to Lose Weight Fast
Fatty liver disease, NASH linked to a 50 percent higher mortality rate than NAFLD
Lose Weight Easily by Drinking More Water
Best Way To Burn Belly Fat ?Throw Away Your Infomercial Gadgets And Start Do It In The Right Way
Calorie Cutting Tips
HoodiThin: Get Skinny with the Real Thing
Participating In A Weight Loss Study: Pros And Cons
Questioning The Benefits Of Hoodia
Belly Fat, Stress, Toxins and More: How To Detox and Cleanse The Body Naturally
Significance Of Protein Intake In Weight Loss

Ways in which Social Media can help you lose weight

Spirulina for Weight Loss: Use Super-Food Spirulina to Shed those Extra Kilos

8 Fitness and Dietary tips for Teens to Lose Weight Quickly