It's now official. The simple act of fidgeting can mean the difference between lean and obese. It's the natural weight loss diet.

My friend likes to relate a story from time to time about when he was just a lad. His grandfather called him "Worm", because he fidgeted so much. And between you and me, it can get rather annoying.

To my knowledge, he doesn't work out, jog, or go to the gym. He fidgets. When we visit, I watch him twist and turn, tap his feet in the air, get up and down from the chair and walk around. It's enough to drive you crazy, but his slim physique speaks volumes.

I've always believed that fidgeting is a result of a fast metabolism, so he naturally burns more calories, producing natural weight loss. But I also believe that fidgeting can be learned. Of course that's all we need, more people to drive us crazy!

Now there's a study to confirm what I've always believed. A detailed study conducted of mundane bodily movements found that obese people tend to be much less fidgety than lean people and spend at least two hours more each day just sitting still. The extra motion by lean people is enough to burn about 350 extra calories a day, which could add up to 10 to 20 pounds a year.

"There are these absolutely staggering differences between people who are lean and people who are obese," said James Levine of the Mayo Clinic, who led the research. "The amount of this low-grade activity is so substantial that it could, in and of itself, account for obesity quite easily."

Here are some things you could try.

* When a commercial come on TV, get up and stretch or better yet, move around. Just avoid the kitchen.

* Wriggle your toes and your fingers whenever you can. This will also tell you how sore they are and if their condition is so bad, just think of the rest of your body.

* Tap your feet in the air. Think of an upbeat song and tap along. This helps get your blood flowing.

* Do things like fetching, turning things off and on by yourself. Often when we come back tired from work, we tend to get others to do simple chores for us. These things are no big deal. They are things that we can very well do for our selves but we don't.

* When talking on the phone, get up and pace. Just vary your walking area. You don't want to wear a path in your carpet.

You can feel a tightening of these muscles each time you breathe in or breathe out. So go ahead and breathe properly, it is good for you.

* Do not slouch in your chair, but try to maintain an erect posture with your tummy tucked in. Slouching is a very bad habit. Not only is it bad for your back but it also gives you a very flabby figure. It is your way of saying yes to a comfortable, weight-gaining pose. Make it a point to always sit as erect as you can. It is also a terrific way to ward off back problems.

Fidgeting isn't a cure-all for obesity, but if you're physically unable or just too plain lazy to eat right and workout, it's a great start. 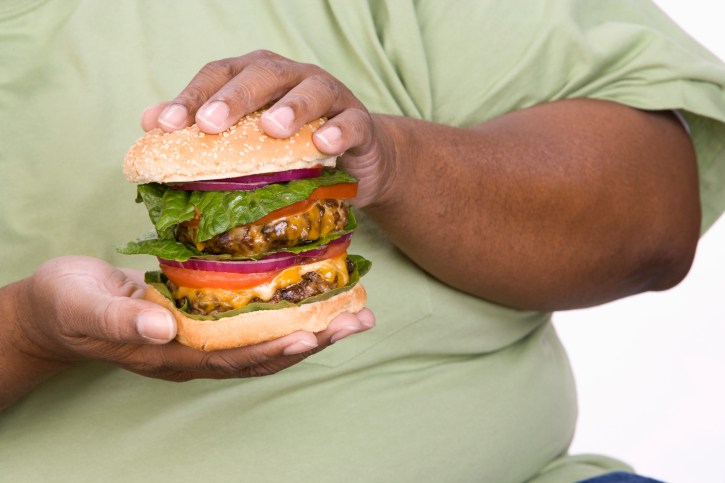 DON'T MISS
Working Out with Music
How To Burn Love Handles And Deflate Your Spare Tire With This Good Exercise Program
Top 10 tips to Look Great at Christmas Parties whatever your Size
White Tea For Weight Loss
4 Reasons Why Exercise Alone Won’t Help You Lose Weight
Action Plan for your Life!
Clear, Long Term Goals Will Kick Out the Fat Cow From Inside Your House!
Memory loss in seniors may be better treated with increased brain activity
A Quick Guide To The Advantages Of Fenphedra Xtreme
Create A Dazzling Silhouette With These Fabulous Weight Loss Tips

Tips for How to Eat Less Food Calories

How to Set and Reach SMART Goals